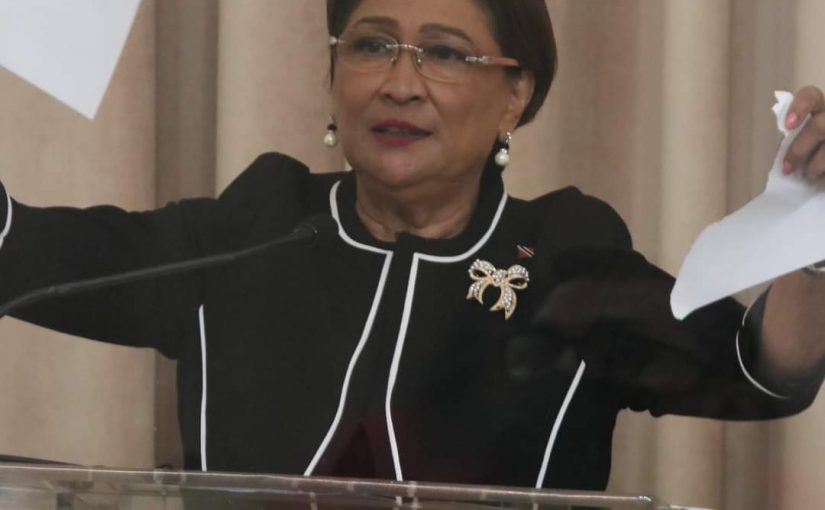 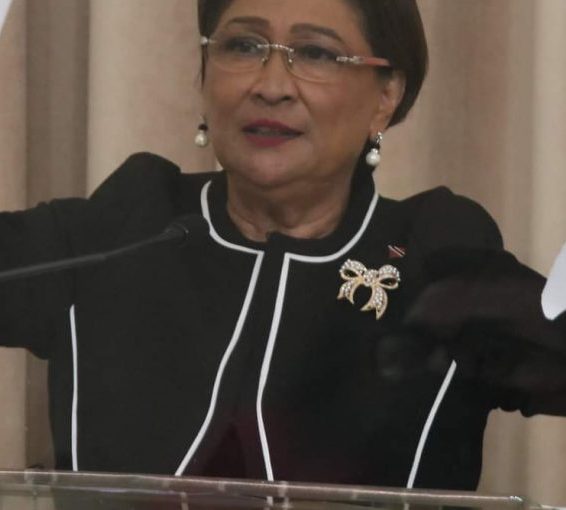 Partap feels let down by UNC

HARRY Partap, former Labour Minister in the United National Congress (UNC) Government said he is disappointed with the behaviour of his former leader Kamla Persad-Bissessar and the party he once represented.

On Friday, Partap commented on events that took place in Parliament on Thursday as the Electoral College met to vote on a motion brought by Persad-Bissessar that attempted to start process of impeaching President Paula-Mae Weekes.

“I am disappointed in the UNC. They have done themselves a great disservice and they have let down their supporters and the country.”

He said they were ill-prepared and “went there (Parliament) for bacchanal.”

With seven members of the combined 25 UNC representatives in both the Senate and the House being lawyers, Partap said he could not understand why they failed to do their homework.

“I cannot understand how they could have moved a motion to impeach the President, without studying and understanding the Constitution.

“I thought the Speaker, Brigid Anisette-George was very correct in her guidance. She tolerated a lot of nonsense from them and she kept her cool.

“The speaker must be congratulated for the manner in which she conducted the proceedings.”

“She gave all of them a chance to talk, even though sometimes the mikes were muted. But the point is they cannot say democracy is dead.

“Democracy is not dead. The UNC want to kill democracy.”

Partap, who also served as Ambassador to South Africa under Persad-Bissessar’s tenure, cautioned her to think carefully about bringing other motions to the House.

Persad-Bissessar has indicated her intention to bring a motion of no-confidence against the Prime Minister.

“If you are bringing a no-confidence motion in the Prime Minister, you better come good. Don’t bring motions on hearsay like you did with the President’s motion.

Persad-Bissessar moved the motion over controversy surrounding the appointment of a police commissioner, merit list of candidates, plus, the subsequent collapse of the Police Service Commission (PSC).

She tore up the guidelines presented by the Speaker which allowed for no debate but a simple vote.

The motion was defeated with 24 for and 47 against.

Political analyst Dr Bishnu Ragoonath also said that the Opposition which is trying to hold on to its base, did not garner any additional support with the impeachment motion it brought against the President on Thursday.

He said, while some may contend such motions are a waste of time as the Opposition does not have the numerical majority, it was their right to do so.

In doing so, however, Ragoonath said, the nature of the motion must not be merely speculative.

Being a seasoned politician, Ragoonath said Persad-Bissessar ought to have known that invoking Section 36 meant that she could not have put forward a bare-boned, very skimpy motion.

“She needed to put in details about the charges because this was not a run-of-the-mill motion.

“This motion was to put the Head of State out of a job and in that context you had to be on very solid ground. The UNC failed to do that.”