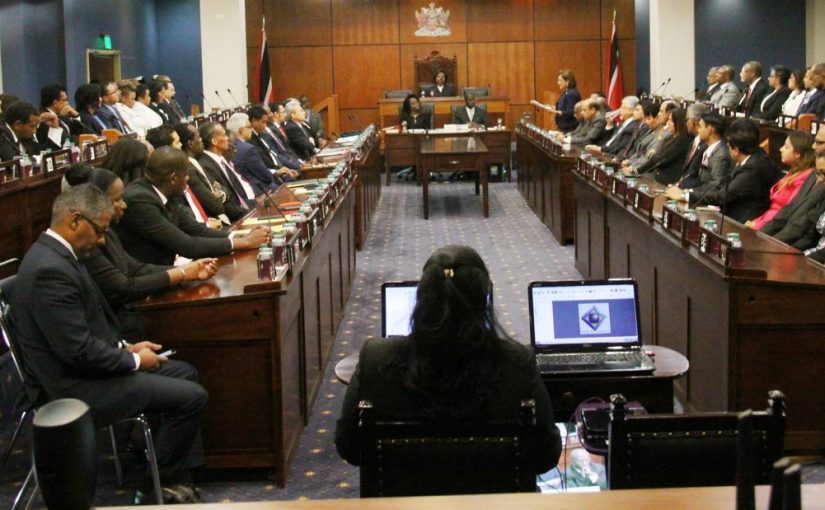 THE House of Representatives will sit twice this week, after tomorrow’s Labour Day holiday. The House sits on Wednesday at 1.30 pm to debate a motion to approve the report of a Joint Select Committee (JSC) on the Anti-Terrorism Amendment Bill 2018. The House sits again on Friday to debate a private motion which calls for the dismissal of National Security Minister Edmund Dillon.

Parliament is scheduled to go on recess next month.

Mon Jun 18 , 2018
PRIME Minister Dr Keith Rowley said the Government wants to improve the standard of living, but this depends on improved productivity, in his Labour Day message yesterday. “We should continue to hold out that our remuneration must be commensurate with our productivity,” he said, also supporting good industrial relations practices. […]