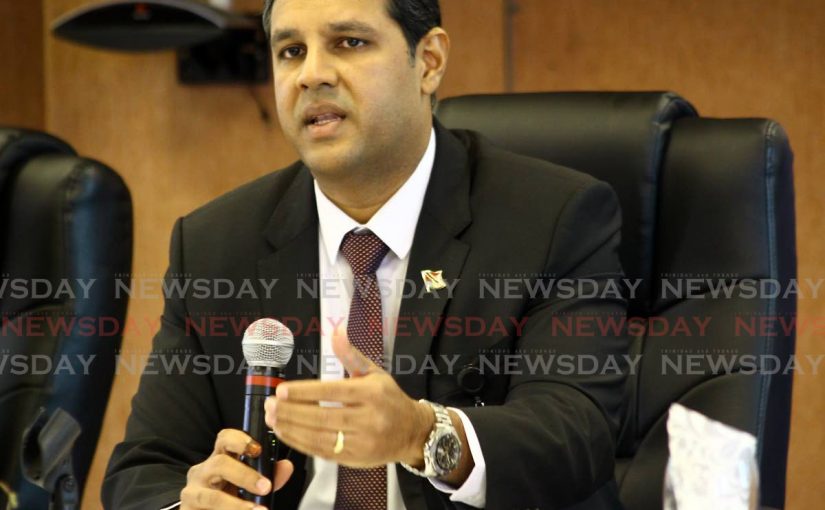 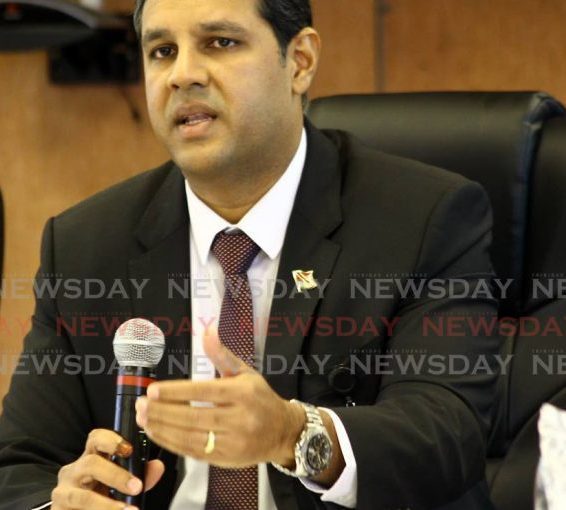 Chief Medical Officer Roshan Parasram has said about 150 inspections have been done at various safe-zone businesses as of Friday last week.

Parasram was speaking at the weekly press conference on Monday. He said, later that day, he would be meeting with enforcement agencies to discuss issues encountered during the inspections last week, including streamlining how vaccination cards are checked.

On October 11, the government began its rollout of safe zones, limited to those who have been fully vaccinated. TT safe zone locations include restaurants, cinemas, gyms, bars and casinos.

Parasram said for the most part, there has been compliance with the regulations except for a few minor issues.

“Generally speaking, there seems to be good compliance as of the report I received last week.”

He said while there have been some requests to operate certain sporting activities, the TT safe zone policies do not allow for it now, during the first phase of operation.

Parasram also said the ministry will be monitoring the initiative before it decides on the reopening of beaches.

“Any circumstance where a mask is not worn puts you at risk for infection,” he said. “We all know the way humans move…if you have close proximity with each other there is possibility of spread.”

He said although the Prime Minister, in his address on Saturday, announced that the government will now allow for up to ten people to gather in small social settings, beaches will encourage much larger crowds.

Parasram also said the ministry continues to encourage people with comorbidities such as asthma, diabetes, and hypertension to take the vaccine as there is a greater risk of serious complications if they contract the covid19 virus.