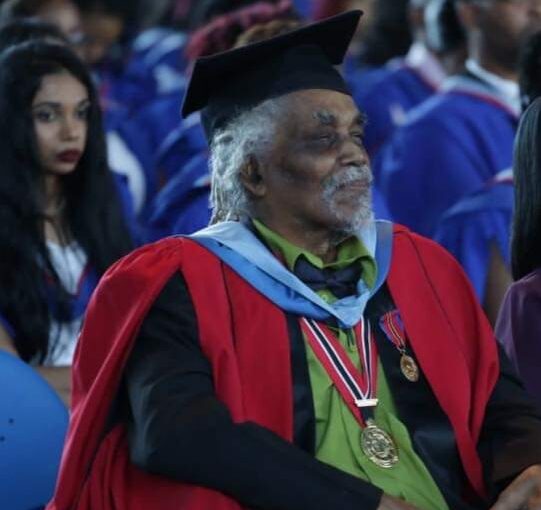 The pan fraternity is mourning the passing of pan pioneer Anthony “Tony” Williams. The pan innovator, arranger, composer and icon died at 2 am on Tuesday at the St James Medical Complex.

Pan Trinbago’s vice president Keith Simpson said, “He was ill since December 7 and a few days ago he was sent to the St James Medical Complex, where he died.”

The pan body also issued a statement on Williams’s passing, saying he was: “One of the finest examples of the creative genius of our people.”

Hinds: Other restrictions may be lifted when SoE ends

It added that Williams was the first Panorama champion in 1963 and also “introduced the spiderweb lead pan and made compelling contributions to steelpan and our community.”

Pan Trinbago sent its condolences to Williams’s family and friends.

Read more on this in Newsday’s feature section on Wednesday.