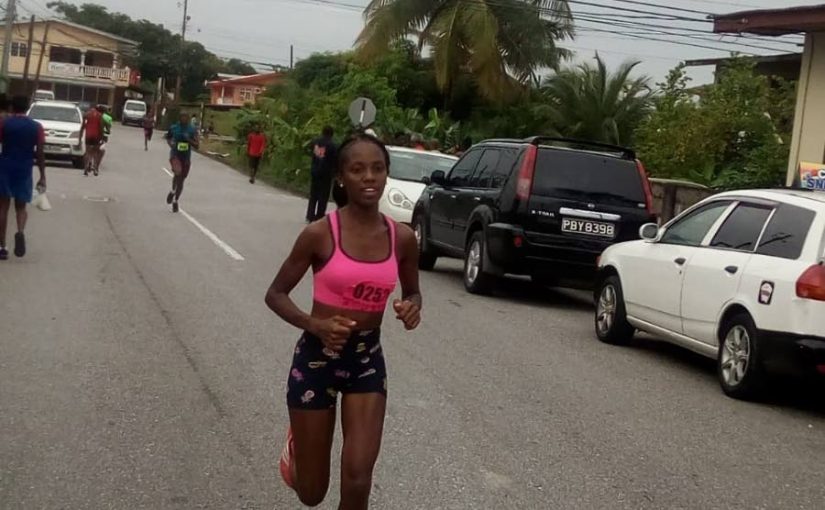 Top long distance runner Tonya Nero was in a league of her own in the female division, outclassing the field to prevail in 19 minutes and 58 seconds. Rounding off the top three were Chantel Lemaitre (22:05) and Alyssa Lockhart (23:17). The cash prizes were the same for the female runners.

The event attracted a large number of participants and featured an entertaining performance from Panorama semi-finalist Jay Notes Steel Orchestra alongside Hilltoppers. The youthful band was well received by those in attendance with one couple beginning to dance to their rendition of Voice’s Soca Monarch winner Year for Love.

A heavy downpour delayed the prize-giving but it was another successful year for one of the east region’s top 5K events.

66 and over male – Anthony Bruin

66 and over female – Shirley Hazzard

The post Pan, fun and run at Emancipation 5K appeared first on Trinidad and Tobago Newsday.

Sat Aug 4 , 2018
GARY CARDINEZ PLANNING an event just became easier with the launch of TT Online Catering Directory. The man behind this bold move is young entrepreneur Dariel Charles and his company Onle Caterers. He told Newsday the directory provides event planners, corporate entities and individuals with a list of registered caterers […]