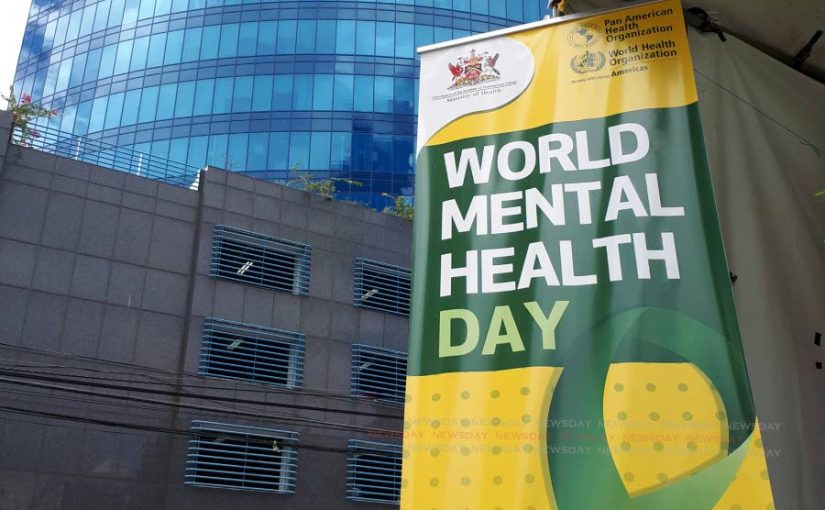 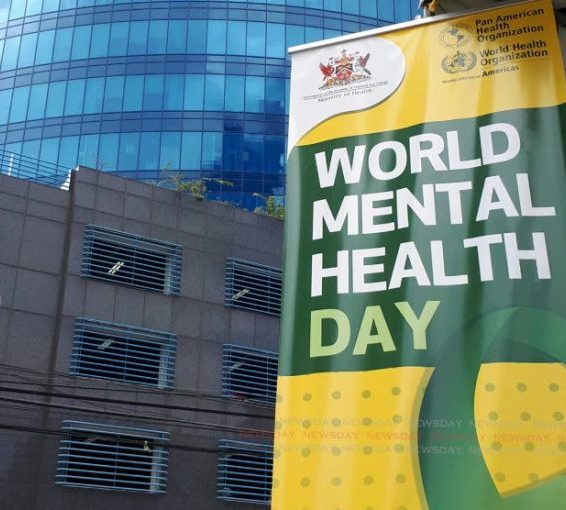 PAHO, WHO tackle mental health, suicide in Trinidad and Tobago

World Mental Health Day 2018 banner by the Ministry of Health.

A release on Thursday said the organisations will help this country establish a national suicide and self-harm surveillance system, improve TT’s mental health and psychosocial support services and develop an implementation plan for the National Suicide Prevention Strategy 2021-2030.

The European Union-funded PAHO/WHO initiative comes at a critical time, as fears arise surrounding possible future lookdowns, joblessness, financial concerns and being required to isolate from friends and family – all of which can severely affect mental health – ­­as the number of
covid19
cases in TT continues to rise daily.

PAHO has already donated computers costing US$20,150 to the Ministry of Health and printed 3,600 copies of the National Emergency and Crisis Mental Health Services Directory at a cost of US$5,000.

TT will not be the only Caribbean country to benefit from the
organisations’ mental health intervention initiatives
– Guyana and Suriname will also be aided.

The release said suicide claims the lives of nearly 100,000 people per year in the Americas and is a critical issue in TT, Guyana and Suriname.

“The pandemic’s growing impact on well-established risk factors for suicide, including job or financial loss, isolation and lack of social support, trauma or abuse, and barriers to accessing health, highlight the immediate public health priority of suicide and its risk factors, particularly in these three countries, which struggled with suicide prior to the pandemic. It is anticipated that Guyana, Suriname and TT will experience greater mental health needs during and after the covid19 pandemic,” the release said.

WHO/PAHO
said responses to treat with mental health should be grounded in up-to-date mental health and suicide prevention policies and plans and require national leadership and multisectoral co-ordination to execute them, as well as surveillance systems to monitor and evaluate response efforts.