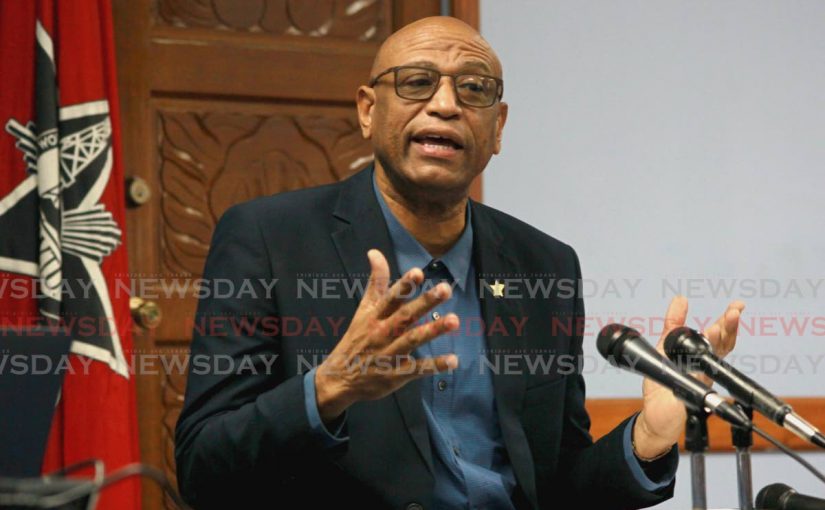 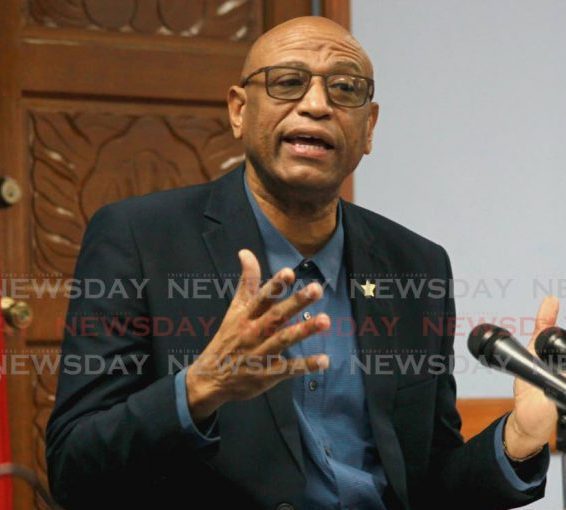 4 weeks ago·2 min read
ShareTweetPinShare
Home
Local News
OWTU to hold government to account as SoE comes to an end
The content originally appeared on: Trinidad and Tobago Newsday

THE Oilfields Workers Trade Union (OWTU) said it cannot wait to pound the pavements to highlight the ills of the country as the state of emergency (SoE) nears an end.

OWTU’s president general Ancel Roget is advocating for it not to be extended so people can use the streets to demand Government’s accountability, charging that water and electricity rates are set to increase, along with fuel costs and the implentation of the property tax.

The Prime Minister has said no extension is likely to be sought as the SoE expires at the end of November. However, some sectors have expressed fear the country could go into another lockdown and SoE as the covid19 numbers have risen to over 500 new cases a day.

Oropouche East MP Dr Roodal Moonilal has said although a further extension of this current SoE would require opposition support, the Government could introduce a new SoE when this one comes to an end with a simple majority.

At a public policy forum held in collaboration with the Trinidad and Tobago Extractive Industries Transparency Initiative (TTEITI) as it revealed its latest report, Roget called on both the Government and the Opposition not to extend the SoE.

“We are demanding that this SoE not be extended.

“We can hardly wait to be part of this national campaign on the streets to deal with all of these issues – the formidable tool we would be using, as we campaign through the length and breath of this country to have people understand the nexus between this (transparency) report and the daily lives and livelihood.”

The report highlights falling revenue from $21 billion to $7.3 billion, subsidies from $1 billion to $236 million, a fuel increase of 84 per cent, and diesel by a whopping 127 per cent, with more increases to come.

He said the report also vindicates the OWTU, as in the year of the Petrotrin refinery’s closure, 2018, when Government was “demonising” Petrotrin and its workers, saying they were a strain on the treasury, Petrotrin still contributed $419 million. He again called for a public enquiry into the closure of Petrotrin.

Thanking TTEITI for the report, Roget said the OWTU would continue to use it as effectively as it could to bring about a level of transparency for the people and an awareness for the people to ensure they are up to the task of discharging their responsibility to ensure that this government accounts.

“It is sad that in this day and age, 2021, a vast majority of our citizens, all of whom are wooed to make a decision to put people into governance, to be able to work for them and account to them, we (the people) fall down on the job to ensure they account to us because they are given a job.

“Therefore if you do not supervise or ensure that those who are supposed to account are accountable, you would be getting what we are getting right now.”

He said the value and importance of the transparency report, which has examined every sector, including the energy sector, could not be abstract.

“It connects, and connects directly, to how those scarce resources are accounted for and how they are delivered to improve lives of people.”

He said the TTEITI report “is meant to open eyes and let people see the connection. If (the Government) does not account and we continue to have a precipitous fall in revenue, what do you think this Government would do?

“They would place more burden on the population to make up for the shortfall,” he said.