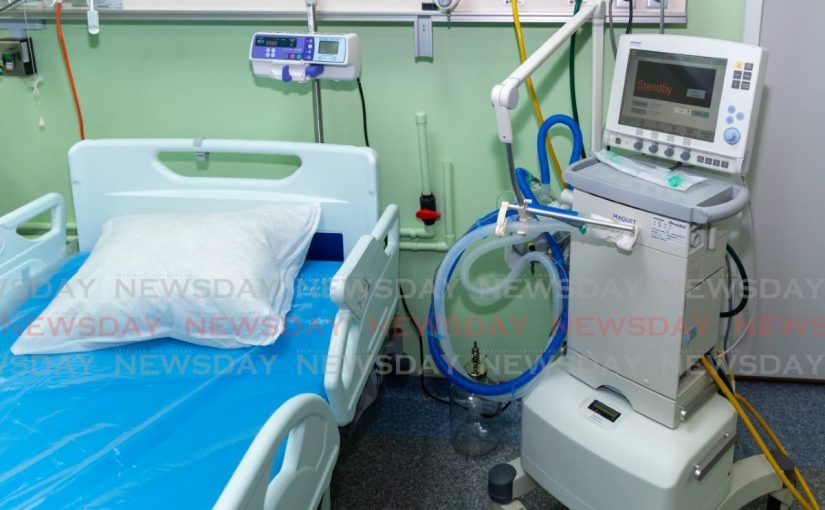 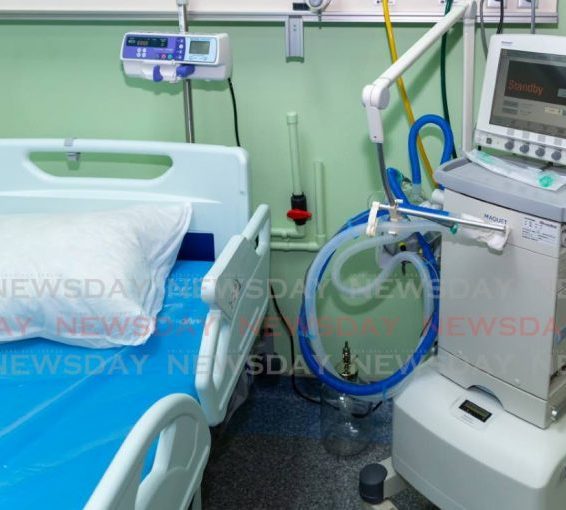 Over 400 patients in covid19 healthcare system – highest number since June

A ventilator at the Scarborough General Hospital for covid19 patients. FILE PHOTO

Dr Maryam Abdool-Abdool-Richards, principal medical officer in the Ministry of Health, has said there are over 400 patients in the parallel healthcare system, the highest number since June.

Abdool-Richards was speaking during the ministry’s virtual covid19 briefing on Wednesday. She said until Tuesday, the numbers were below 400. On Wednesday, the ministry recorded 427 patients in the parallel healthcare system.

“The ministry would have warned the public around September 29…that there was an increased number of people in hospitals…This morning we have now crossed another threshold,” said Abdool-Richards, warning of the continued increase in covid19 numbers.

She said occupancy levels, which were under 40 per cent for 113 days, have now surpassed that, with Trinidad at 47 per cent occupancy and Tobago at 43 per cent.

“This morning 52 (ICU) beds (are occupied) out of a total of 60 beds. In Tobago, two out of the five beds are currently occupied.”

She added, “We continue to see a significant per centage of unvaccinated or not fully vaccinated patients requiring intensive care.”

She said out of the 52 patients, 46 are not fully vaccinated.

“As of 8 am there were 52 people awaiting transfer (to parallel healthcare). There has been a significant increase in numbers.

She said those seven patients are not fully vaccinated.

Doctors are continuing their appeal to the public to take the covid19 vaccine, she said.

“We’re doing all in our ability to treat patients.”

She said if the increasing trends continue, the healthcare system’s resources will be expended.

The field hospital at Port of Spain General Hospital has been reactivated, with a capacity of 28 beds, because of the increasing demand in the past three weeks, she said, and will be used for ward-level care.

Abdool-Richards said there are five ICU beds at Scarborough, and the Tobago Regional Health Authority (TRHA) and the Tobago House of Assembly (THA) are working to expand their ICU capacity.

In Trinidad, Abdool-Richards said, there are 26 ICU beds at the Couva Hospital; ten at Augustus Long Hospital; 12 at Arima Hospital; six at Point Fortin Hospital; and six at St James Medical Complex.

She said the need for ICU beds is dynamic, as they require the most resources, including lab support. adding, “We have been increasing ICU capacity on a phased basis.”