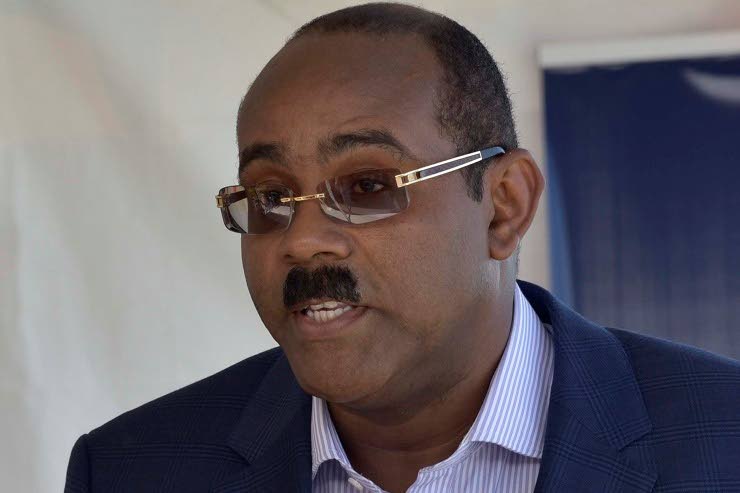 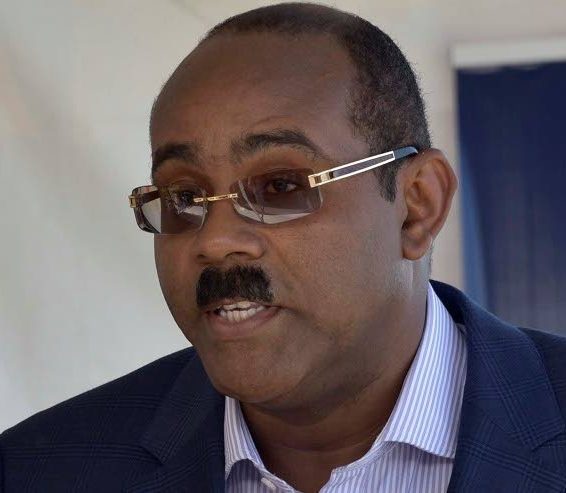 Despite the various difficulties Caribbean countries faced from socio-political tension to natural disasters and the impact of the covid19 pandemic, outgoing Caricom chairman and Prime Minister of Antigua and Barbuda Gaston Browne says countries have used their resilience and intelligence to overcome challenges.

In his end-of-year message to Caricom members, Browne highlighted some of the challenges islands have faced for 2021 noting that despite the challenges their neighbours were prepared to assist.

Noting the assassination of Haitian President Jovenel Moise, in July, Browne described the act as “abhorrent and reprehensible” but said despite the tragedy of the leader’s murder, he was pleased that Haitians remained relatively calm and reaffirmed Caricom’s commitment to promoting peaceful dialogue within the country.

He said Haiti’s problems continued less than a month later with an earthquake which killed 2000 people.

Browne also referred to the eruption of the La Soufriere volcano in St Vincent and the Grenadines which made one-third of the country uninhabitable and displacing one-fifth of the population.

Despite such devastation, Browne said the sense of community and camaraderie prevailed as neighbouring Caribbean islands agreed to accept evacuees as relief workers from different countries lent assistance and praised members for their prompt response.

Browne said through the challenges of the covid19 pandemic, he was grateful for the support from international partners like the US, India and African countries who donated vaccines which were shared among Caribbean states at discounted costs, describing the transactions as an example of Caribbean unity.

But also noted that while the vaccines are now available there has been some challenges in convincing portions of the population to get vaccinated and encouraged every citizen to take the vaccine as an act of goodwill towards others.

Outside of these challenges Browne said 2021 was a historic one for several reasons as it marked the first ever Caricom-Africa summit which aimed to renew diplomatic and economic ties between African and Caribbean countries.

He also noted the appointment of Belizean Dr Carla Barnett as the first female secretary-general of the Caricom Heads of Government and was optimistic she would be a valuable asset in promoting sustainable development in the region.

Citing the deaths of former Prime Ministers of Antigua and St Vincent and the Grenadines Dr Lester Bryant Bird and Sir James Mitchell, Browne said their lives and work in the field of integration should serve as an inspiration to Caricom in their work towards development.