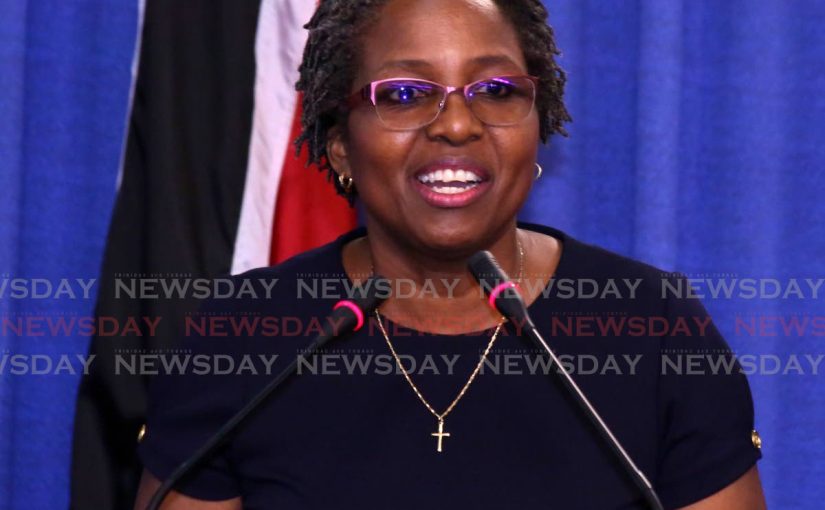 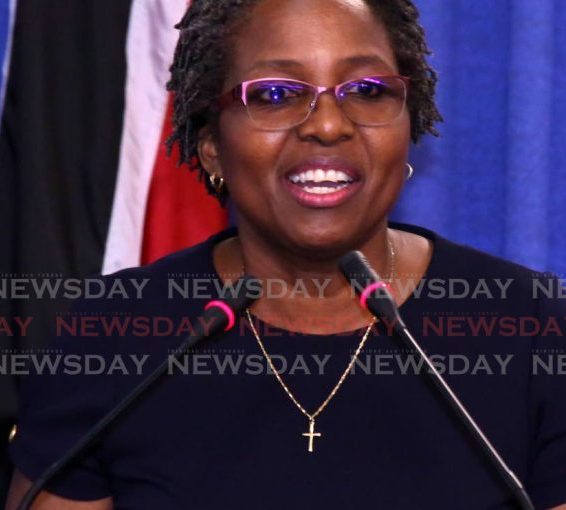 MENTAL Health director at the Health Ministry Dr Hazel Othello has suggested there may be need to amend the Mental Health Act to better deal with homeless people.

Othello expressed this view to members of the Human Rights, Equality and Diversity Joint Select Committee (JSC) on Friday.

“We are in the process of discussing that and looking to update it, with specific reference to getting care for persons with mental health disorders,” she said.

While the legislation is not perfect, Othello told JSC members, “It does allow in an instance where someone in a public place is suspected of having a mental health need…it does allow the mental health officer to do an assessment of that person.”

Based on that assessment, Othello said, a decision can be made “whether that person should be taken where necessary, involuntary, to a mental health care facility.”

She said the legislation “does have the capacity for involuntary action in those instances,” Othello adding, “The law does give us some teeth but that has to be in an instance where the person is in need of mental health care, in a hospital setting.”

When the person is not in need of inpatient care, she said, “Tthen we have to respect their rights to liberty and we have to offer them out-patient care.”

Princes Town MP Barry Padarath asked if there had been an increase in the number of homeless people with mental-health issues in recent times.

North West Regional Health Authority mental health services general manager Keisha Lewis said, “We have seen an increase in street dwellers presenting in particular to the hospital, particularly during the lockdown stages (in the covid19 pandemic).”

Some were regular patients who come in to the hospital for meals, showers and a change of clothing.

Lewis said not all were from the Port of Spain area.

JSC vice-chair D’Abadie/O’Meara MP Lisa Morris-Julian said there was a situation where a homeless person who frequented a savannah in Arima was deemed to have a mental-health problem but was not attended to for 11 months.

Morris-Julian also spoke about a naked homeless person who is said to be outside the National Library in Port of Spain.

On the former, Othello said she was unfamiliar with that case. She said normally mental health officers are sent to deal with situations like this promptly.

Municipal Police Supt Glen Charles said, “We (municipal police officers) have to be careful how we are engaging with persons who could be considered homeless.”

“We recently have started PCR testing for admissions to the hospital. We have developed our own swabbing team at St Ann’s Hospital.”

She added there are approximately 478 psychiatric nurses at the hospital.

Lewis said only two patients at the hospital had tested covid-positive to date.

Responding to questions from Padarath and Tunapuna MP Esmond Forde, Social Development Ministry permanent secretary Jacqueline Johnson said homeless people seeking treatment at certain facilities cannot be forced to stay there against their will. She estimated there could be at least 336 homeless people in Port of Spain right now.

She also said some could become homeless because of situations which happened to them when they were younger.

“The position of someone on the streets right now did not happen yesterday.”

Johnson said there was a need to engage the Education Ministry on this issue. J