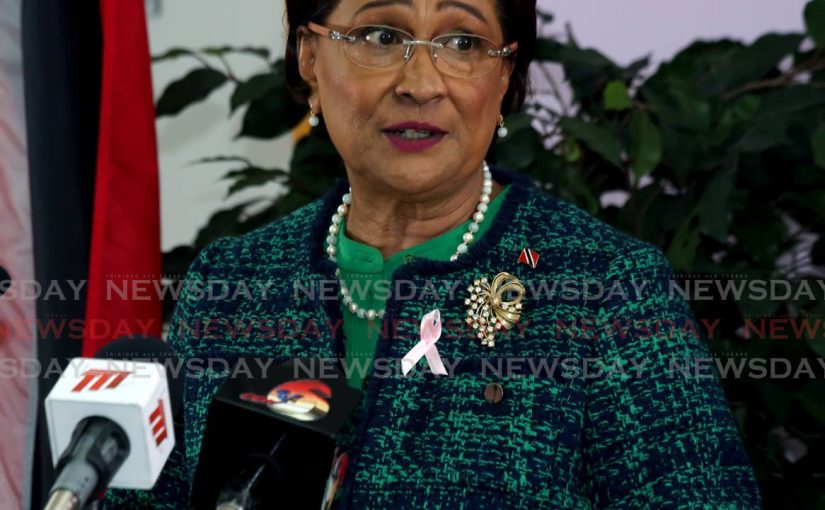 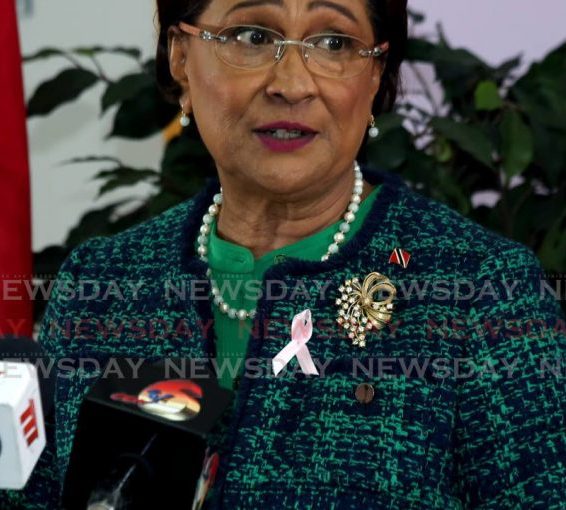 Opposition to PM: Say if lifting SoE early is linked to THA elections

THE Opposition UNC wants the Prime Minister to say if the decision to end the state of emergency early was to facilitate campaigning in the lead-up to the Tobago House of Assembly (THA) elections on December 6.

Tobagonians return to the polls to resolve the six-six deadlock of January 25, between the People’s National Movement and the Progressive Democratic Patriots (PDP).

The SoE was declared on May 15 by President Paula-Mae Weekes and was extended from May 30-August 29. It was then extended on August 25 for another three months to November 29. That time the Opposition abstained from voting.

The House of Representatives will sit on Wednesday to debate a motion to lift the SoE. The Prime Minister announced lifting of the SoE at a news conference at the Diplomatic Centre, St Ann’s on Saturday.

Section 10 (3) of the Constitution says the proclamation of the SoE can be revoked at any time by a simple majority of the House.

Dr Rowley explained the SoE had served its purpose, which was to curb the spread of covid19, while securing enough vaccines for the country.

To date over a million doses of covid19 vaccines have arrived.a Since the start of the national vaccination programme, approximately 630,000 people have been vaccinated.

Still, covid19 cases and deaths are, once again, on a steady increase, pushing the parallel health care system to a breaking point. In two weeks, there have been over 4,000 infections and the death toll is nearing the 2,000 mark.

On Sunday, UNC Whip David Lee said considering the current state of the parallel health care system, a decision to end the SoE before time must have been made on solid grounds.

He hopes to hear what these grounds are when the House of Representatives meets on Wednesday to debate the lifting of the emergency powers.

Asked if the Opposition was prepared to support an extension of the SoE if the Government requested it, Lee said, “It is on public record that the Opposition did not support the first time.

Tobago Chamber head on $50m stimulus fund: It comes across as bribery

“It was the Government who brought it to Parliament and they extended it up to another three months. Now, we are surprised, just like the population, to listen to the Prime Minister yesterday (Saturday) about his decision to remove the state of emergency.”

Lee believes the lifting of the SoE before it was expected to expire had something to do with Tobago’s elections.

“Why is he really lifting the SoE? Is it because they want to have canvassing in Tobago, because maybe the polls are showing that they are behind PDP in that THA election?

“We will challenge them, because they wanted the SoE. When they asked for it they said they had the reasons – the medical reasons, the scientific reasons – for it, so let them come on Wednesday (to explain).”

Contacted for comment on the UNC’s assertions, Dr Rowley said, “They always have questions.

“Aren’t they the ones who were bleating against it, saying that it was a dictator improperly suppressing the rights of citizens to bully them? So what is their problem now that it has been lifted? Are they saying they want more state of emergency?

“The PNM campaign will continue just the same way it has been going so far, with no need to do anything differently, as we comply with the public health ordinance restrictions.”