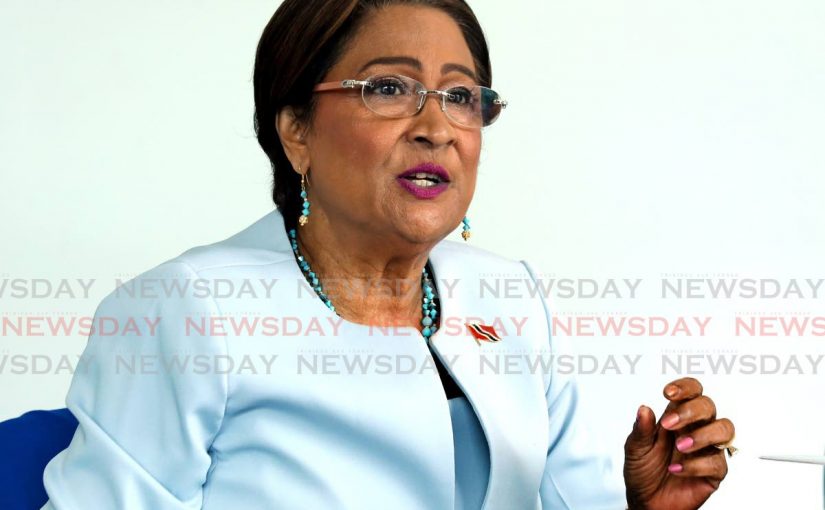 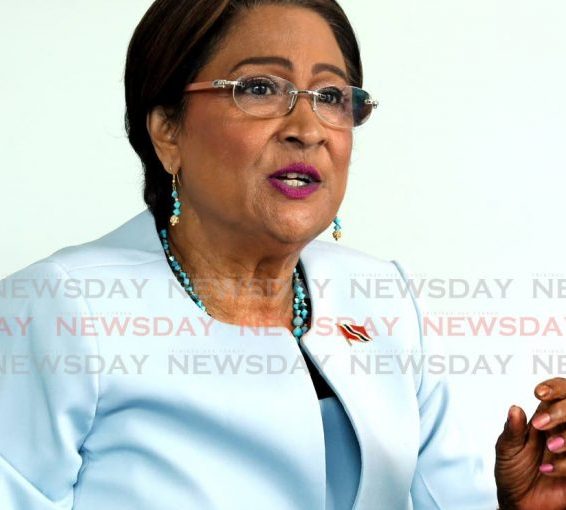 Opposition Leader Kamla Persad-Bissessar has renewed her call for the Attorney General and the two remaining members of the Police Service Commission (PSC) to resign.

She described PSC chairman Bliss Seepersad, commission member Roger Kawalsingh and AG Faris Al-Rawi as “authors of this shameful debacle which plunged the police service and the nation into a constitutional crisis” who must be held to account.

The two members resigned after they disagreed with the Seepersad’s decision on September 17 to suspend acting Commissioner of Police Gary Griffith pending the outcome of an investigation into allegations of corruption in the granting of firearm user’s licences. On September 23, Seepersad withdrew the notice of suspension after Griffith agreed to take voluntary leave pending the outcome of the probe.

She said Seepersad and Kawalsingh “must have some shame and follow their honourable colleagues’ action and resign immediately.”

Persad-Bissessar said the Prime Minister’s admission of the AG’s error meant that “no one in TT can now have conference” in Al-Rawi to continue to hold his post.

The Opposition Leader also said the Office of the President needs to explain why it did not follow the procedure as set out by the Constitution and forward the list of nominees for the acting Commissioner of Police to be debated in Parliament.

She also disputed a statement by the Office of the President issued on Saturday that the notification of a candidate to be appointed to the PSC was before Parliament. Persad-Bissessar said she had not been consulted by the President on that matter and it appeared the President was “falling into legal error.”