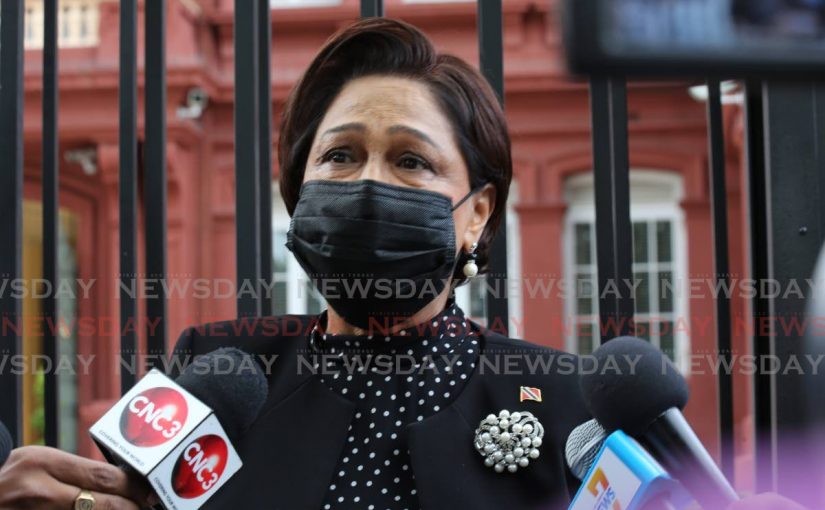 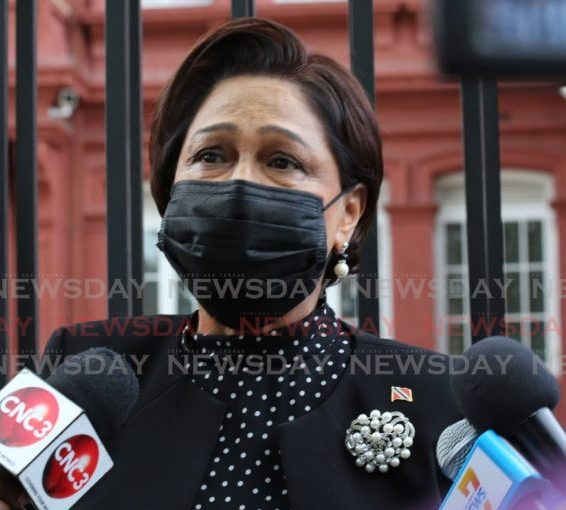 Opposition leader Kamla Persad-Bissessar has accused the government of undermining the independence of the judiciary and placing pressure on Justice Nadia Kangaloo in her judgement on an interpretation lawsuit over the appointment process for an acting commissioner and deputy commissioners of police.

In a ruling on Thursday, Justice Nadia Kangaloo voided the acting Commissioner of Police appointments of Gary Griffith and McDonald Jacob.

She also held the two legal notices which gave effect to the men’s acting appointments were unlawful and void.

However, owing to an error, the oral ruling given in the court was different from that of the written ruling about paragraph 4 of a legal notice which states that the Police Service Commission, prior to or after the positions of Commissioner of Police or DCP become vacant, is mandated to submit nominees from amongst the ranks of the police service to act in the position.

This was later corrected in an amended judgment which invalidated paragraph 4 2021 Order.

However, at a news conference on Friday, Persad-Bissessar asserted that the correction came as a result of a media release issued by Al-Rawi, and accused the government of acting out of place.

Baron to give safe-zone concert

She also claimed the changes were made without proper consultation with the claimant Ravi Balgobin Maharaj describing the situation as a “breach of natural justice.”

“This is shocking that the court could have revised this order without inviting the other parties to give him the benefit to respond. No one even bothered to call them, to put them on notice that the orders were being revised or being considered to be revised.

“I want to convey our great disappointment and concern. Mr Maharaj’s lawyers were entitled to be heard by the court before they changed the order. It was foreseeable that a release sent by the AG and the lawyers for the Police Service Commission after working hours may not have been seen by the claimant’s team until this morning.

“If the learned judge considered it sufficiently urgent to change her order, a phone call would have sufficed.”