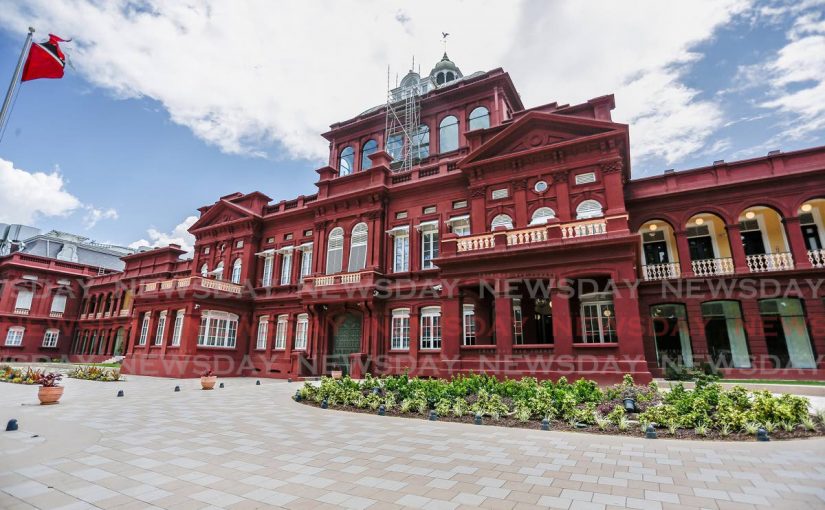 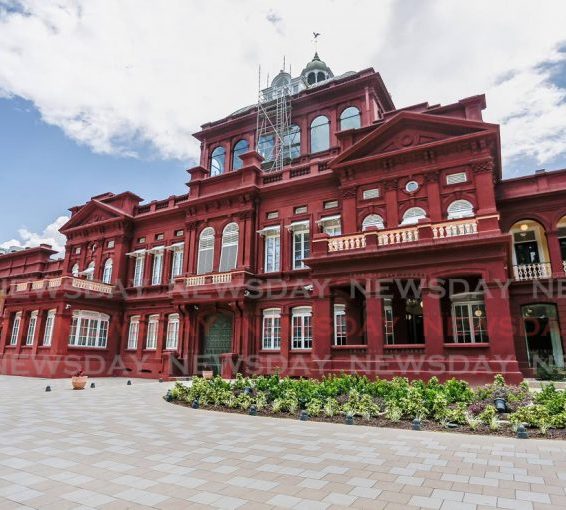 THE Opposition abstained from voting for or against the budget on Friday in the House of Representatives, alleging it would “brutalise and pauperise the population.”

In a statement later the Opposition alleged the budget was “a war against the people of Trinidad and Tobago.

“The Opposition does not support the oppressive proposals that the PNM plans to administer such as the property tax, which will increase the hardship the population is already facing.”

Mindful that the budget also allocated funds for salaries for teachers, policemen and women and healthcare workers, plus covid19 relief and other critical areas, the Opposition said it had not wished to register a “no” vote, and so instead had abstained.

The statement concluded, “The PNM Government shamelessly collapsed the budget debate to avoid accounting for the billions already spent and the over $50 billion in the 2022 budget.”