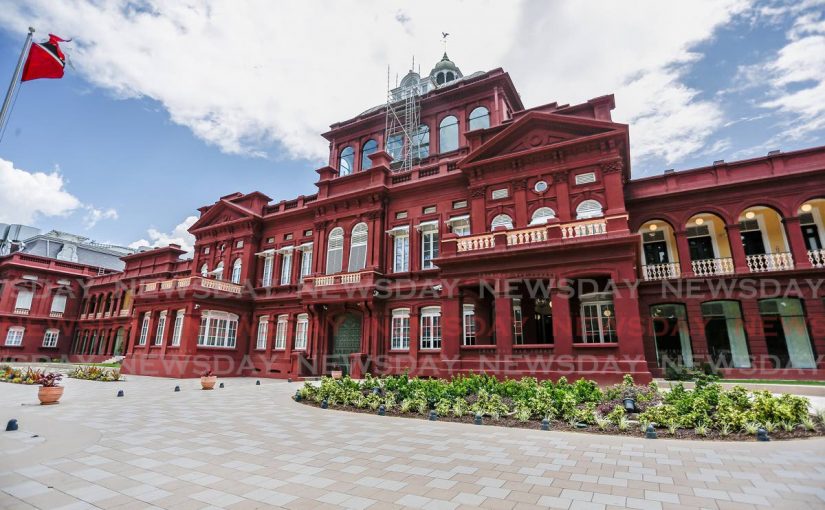 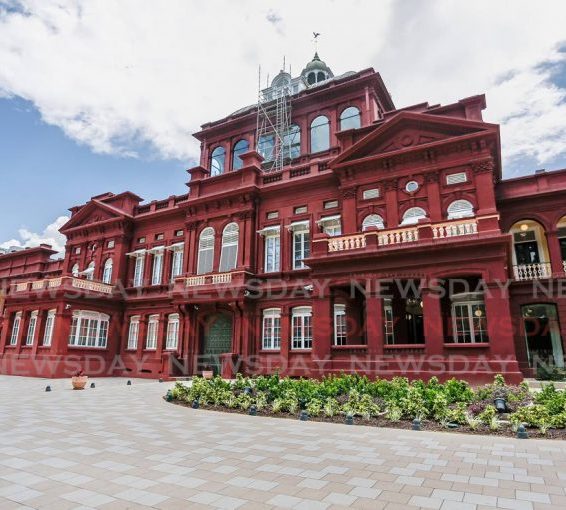 As part of a question to Hinds, Moonilal claimed Hinds told officials at his ministry: “I don’t want Gary Griffith (as commissioner of police). This drew sharp objections from Imbert and Hinds.

Imbert appealed to Forde, who was chairing the committee at the time, “Mr Chairman, can you rule that he is out of order?”

Turning to manpower issues concerning the police, Hinds said out of 7,888 posts in the service, 6,685 are filled.

Saying the police had 500 vehicles deemed unserviceable, Hinds said allocations were made in the budget to purchase unmarked sedans and sports utility vehicles (SUVs) for the police in fiscal 2022.

He said that unit has been revived with two coastal patrol vessels, two riverine craft, 50 personnel and headed by a retired Coast Guard officer. Hinds said additional resources will be given to the unit over time.

Hinds chided UNC MPs: “Nothing was there (the police marine branch) when the public chased you out of office!”

Hinds also said expenditure was allocated to improve air conditioning units at police stations, due to faulty systems put there between 2010 to 2015, under the PP.

While the Government continues to do what it can to provide the police with the resources they need to do their jobs, Hinds said the UNC is misleading the population about this. He added this was in line with the Opposition’s “penchant for exaggeration and hyperbole.”