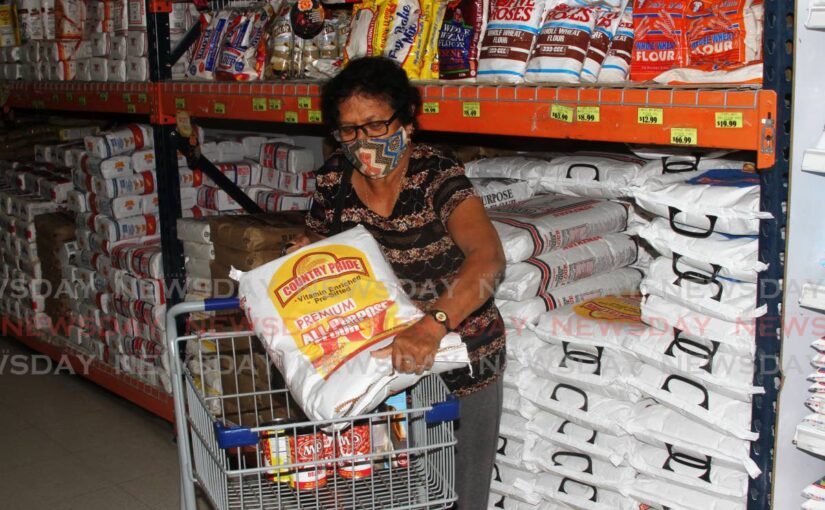 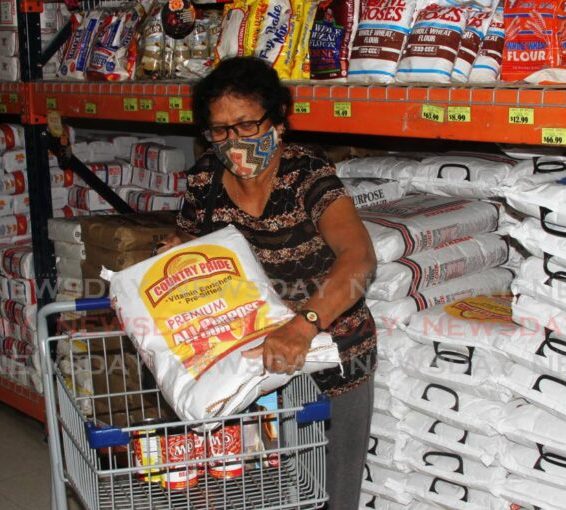 Less than 24 hours after National Flour Mills (NFM) announced their intentions to increase the prices of its products, Nutrimix –the country’s second-largest flour provider will introduce increases of up to 20 per cent on its products.

In a release sent to the media on Friday, Nutrimix said 14 years had passed since the last increase and the new prices would come into effect from next Tuesday.

With the increase of global wheat prices and shipping, packaging, distribution and other vital inputs, over the last two years, Nutramix said it could not continue to absorb the heavy costs associated with the additional charges.

Baker’s 45 kg bag of flour and Ultra Gluten Flour’s range of products – most widely used by bakeries, commercial and industrial sectors – will see a one to 14 per cent increase.

The company said it had worked hard to minimise the effect of adjustments on the household as it considered the increases.

“Our Nutrimix team has been serving TT for over 40 years. Our people, every one of our 500 employees, take their responsibilities seriously. We adhere to the strictest quality controls in every aspect of production so that you can take care of your family with peace of mind. We hope to continue to provide the nourishment that helps you and your family pursue your goals and dreams,” the release said.

This increase comes one day after Kiss Baking Company Ltd and Linda’s bakery advised its customers to brace for a price increase following the increase of flour prices.

He commended Nutrimix for being reasonable in its decision.

“With regards to the price increases of eight per cent and 14 per cent for the most commonly used flour – that is the two kg and ten kg all-purpose flour – this is still better than what we’ve seen from NFM.

“We are appreciative of the fact that this price increase is not more than what was announced by NFM and, in fact, a couple of percentage points less.”

He pleaded with commercial businesses not to introduce drastic price increases on their products, “so that it does not have the kind of devastating domino effect that some people are very concerned about.”

Minister of Trade and Industry Paula Gopee-Scoon could not be reached for comment.