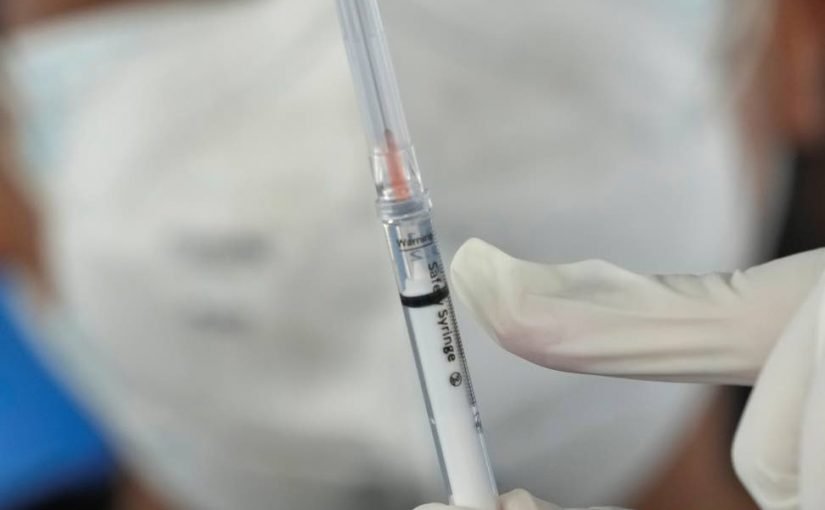 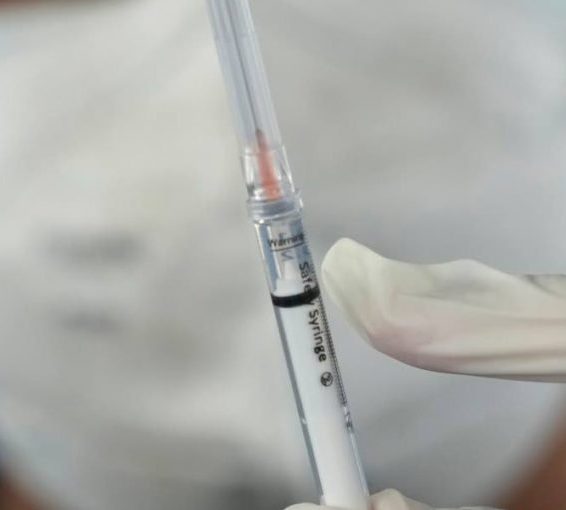 WITH 65 per cent of nurses and midwives already voluntarily vaccinated, persuasion was a better tack than mandate to sway any unvaccinated staff.

This is the view of TT Registered Nurses Association (TTRNA) second vice president Letitia Cox when she spoke with Newsday on Monday.

On Saturday at a televised briefing, the Prime Minister said anyone who was a government worker must be vaccinated or will be furloughed. His remarks prompted a joint statement by associations representing police, prison and fire officers complaining that Dr Rowley had not consulted them before his announcement.

Cox said the TTRNA executive had met on Sunday evening.

“We highlighted that while we are pro-vaccine, meaning that we support the vaccination drive and have been actively involved in the mass vaccination drives across the nation, we are also pro-choice. We believe that a person’s right to choose, whether they accept or not, should not be taken away from them.

“It is regrettable that no stakeholder consultation was held prior to this announcement.”

She said, before his announcement the PM would have discussed it with the Health Minister and health officials, but not with other stakeholders.

Newsday asked her advice to TTRNA members ahead of the PM’s mid-January deadline for vaccination.

“We have to get clarity from the RHAs.While the PM would have stated public service and state enterprises, the RHAs are not within the public service, although they receive their disbursements from the Government. We’ll be writing to the CEOs of each RHA to find out if they will be adopting this policy come January.”

After that, the association will consult its members and other stakeholders, she said.

“If there are nurses who choose to continue to refuse (to be vaccinated), it will mean we will significantly reduce our workforce within the healthcare system and it is already overwhelmed.”

Newsday asked if the Government could alter nurses’ terms of employment to mandate the jab.

“I just came out of a meeting with the JTUM and we are clear that you cannot unilaterally alter someone’s terms and conditions. If it is somebody coming on for the first time then yes you can mandate to this person that this is part of your terms and conditions now.

“But to say to somebody who is already employed with the organisation enjoying certain terms and conditions, to say now that you will not be qualified for salary, you cannot do this.”

Cox also saw an issue with the Government trying to mandate any vaccine whose efficacy was not 100 per cent, such that both the vaccinated and unvaccinated must maintain covid19 protocols.

Newsday asked if the PM’s mandate could violate a citizen’s constitutional right to enjoyment of property in terms of his/her salary.

She said the TT Constitution says no-one should be deprived of their property without a process of law.

“This was no process of law but just somebody, the Government, making a decision on their own, unilaterally, without consulting any representative organisations, without speaking to anyone, and altering persons’ terms and actually breaching their rights to enjoy their property. So, yes, it is a constitutional infringement.”

Asked what were the main reasons for any vaccine hesitancy among nurses and midwives, Cox cited medical reasons – for which they might seek a vaccine exemption from their doctor – and for religious/philosophical reasons.

Asked about people who might fear taking the vaccine because of a heart condition, she said, “We always advise, ‘Did you speak to your doctor first to reduce the chance of an adverse reaction?’ Speak to your doctor. We have very competent health professionals who are sought out worldwide.”