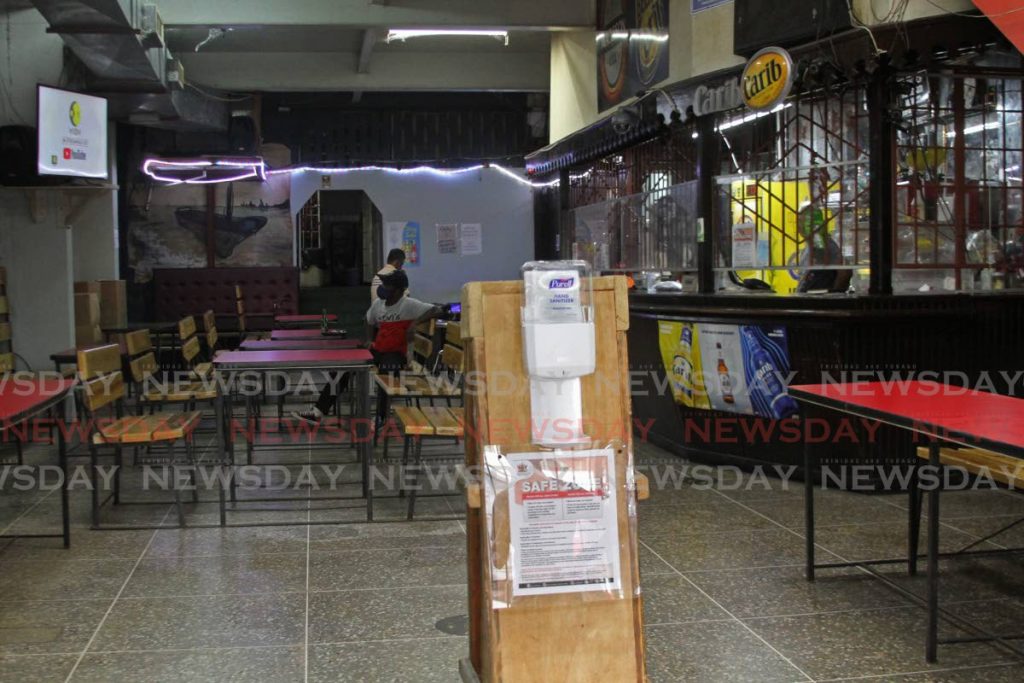 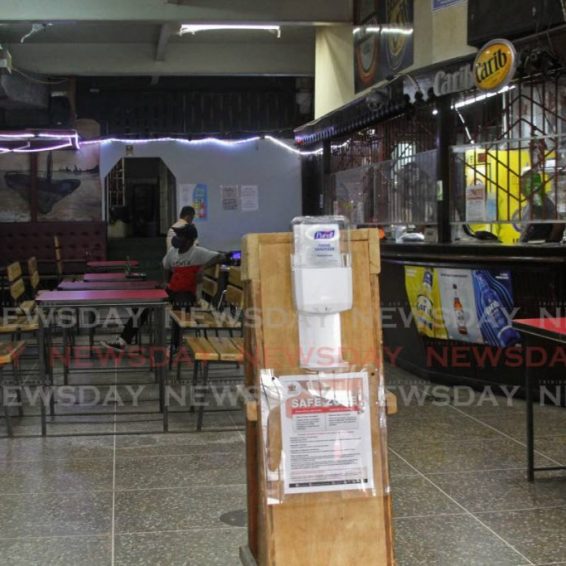 No ‘spike’ in patrons for south Trinidad bars

Carrat Shed Bar, Marabella owner Allan Campbell tells Newsday why he has refused to open his business as a safe zone. – Photo by Marvin Hamilton

While some safe zone bars in south Trinidad resumed selling alcohol on Monday, it didn’t make a difference for most.

In fact, some bars remained closed on Monday when Newsday visited several parts of San Fernando and Marabella.

At Kesh Restaurant and Bar on Mucurapo Street, San Fernando, there were just three patrons sitting in different parts of the bar.

The bar’s owner, who didn’t want to be identified, said the low turnout of patrons wasn’t a surprise.

He also explained that bars on the street usually operated during the day and attracted the occasional “day-time drinker” which was another reason he had low expectations for business.

A worker said, “It’s been good to be back out and serve alcohol, but sales have still been slow.

“We don’t think the sales would be as good as it used to be because remember it’s for vaccinated patrons only.

“There’s been some of the vaccinated that still want to come and take their lil drink, but there’s not been much.”

While turnout may be low during the week, especially during the day, the worker is hopeful for a good turnout of patrons on Friday night and over the weekend.

At the Carrat Shed Bar in Marabella, owner Allan Campbell said he chose not to reopen as a safe zone until both vaccinated and unvaccinated can patronise the bar together.

A patron has a drink at Kesh Restuarant and Bar on Mucurapo Street, San Fernando on Monday as bars were allowed to serve alcohol in-house to people who are vaccinated. – Photo by Marvin Hamilton

While he isn’t for or against people getting vaccinated, Campbell said his business has never turned away people for any reason and he doesn’t plan to start doing so now.

“Our position is a simple one – Carrat Shed has built its reputation on the support from not only the community of Marabella, but people throughout Trinidad and Tobago.

“We have never once asked anyone to show any ID or to show any document to come into Carrat Shed.

“It will be unconscionable for us now to tell our loyal customers, who have built us up, to show a document to come inside and drink rum.”