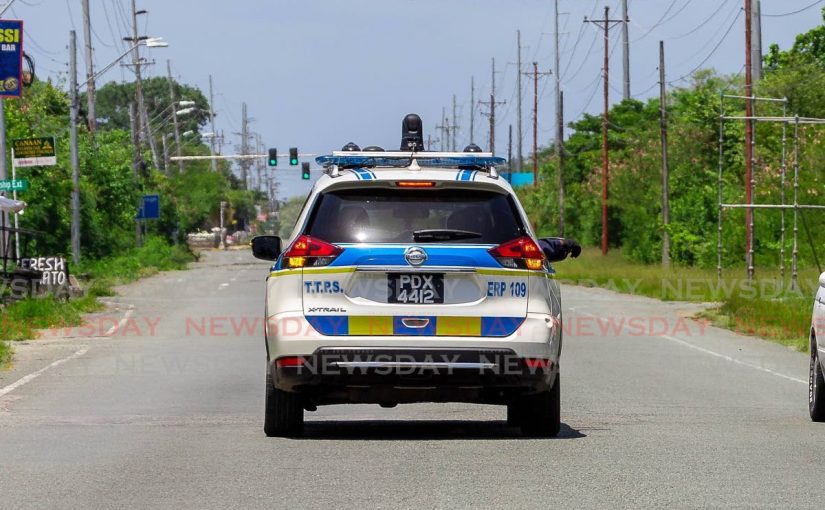 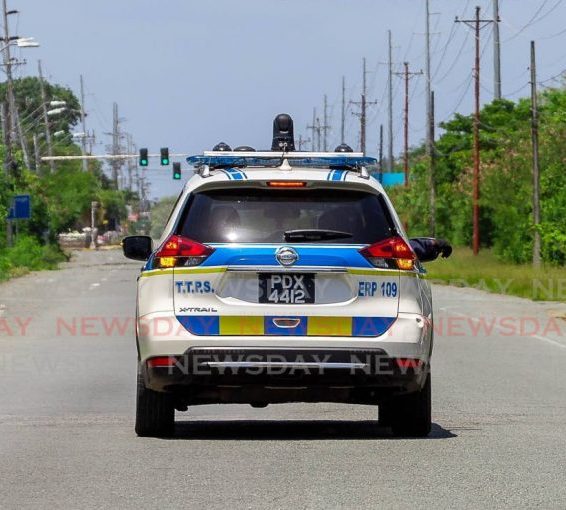 Nine charged in Tobago for consuming alcohol in public

A Tobago fire officer and a T&TEC employee were among nine men charged with drinking alcohol in public last Saturday in contravention of the emergency powers regulations.

The men appeared before Magistrate Jo-anne Connor of the Scarborough magistrates court on Monday and pleaded not guilty.

Police say they were on patrol around 4pm along Windward Road, Mt St George when they received information that men were drinking alcohol and playing music loudly from their vehicles at #2 Village Street, Mt St George, exactly opposite the Mt St George Primary School.

When police arrived at the scene, they saw a group of men allegedly consuming alcohol.

The covid19 regulations also prohibit gathering in groups of more than five people in public spaces.

TTUTA tells Education Ministry: No more online teaching if students come back out

They were all arrested and charged. The exercise was co-ordinated by Snr Supt Benjamin, spearheaded by ASP Joseph and supervised Ag Cpl Baker and PC Guy.The men were charged jointly for the offence.

They were granted bail with surety in the sum of $50,000 by Justice of the Peace Ronnie Spence on Saturday.

The matter was postponed to October 15.