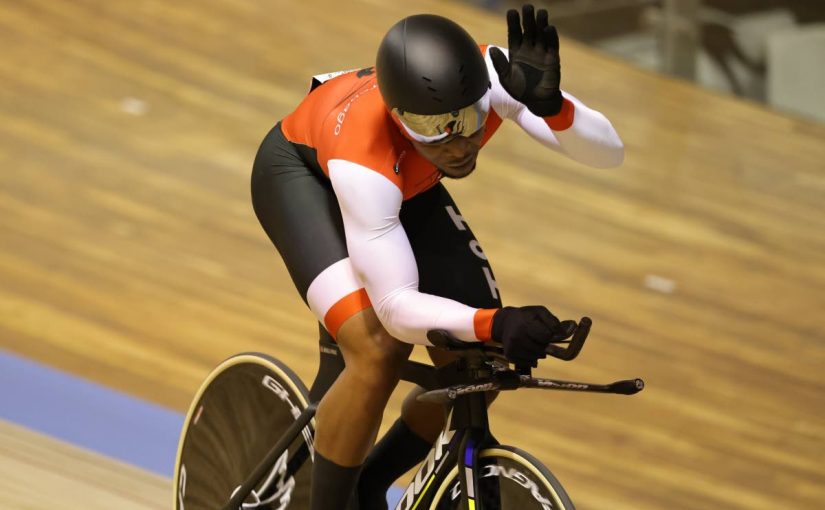 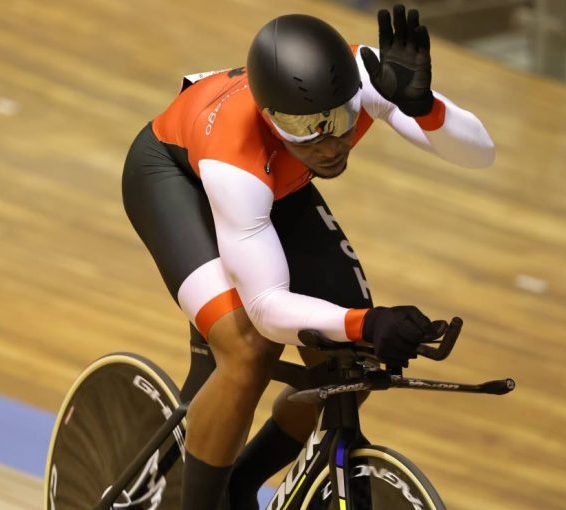 Paul, who made his Olympic debut this year, sprinted to the line in 59.791 seconds to secure his first medal at a world championships.

Paul’s silver-medal performance was this country’s best showing ever at the World Championships.

He was fourth in the keirin final on Thursday.