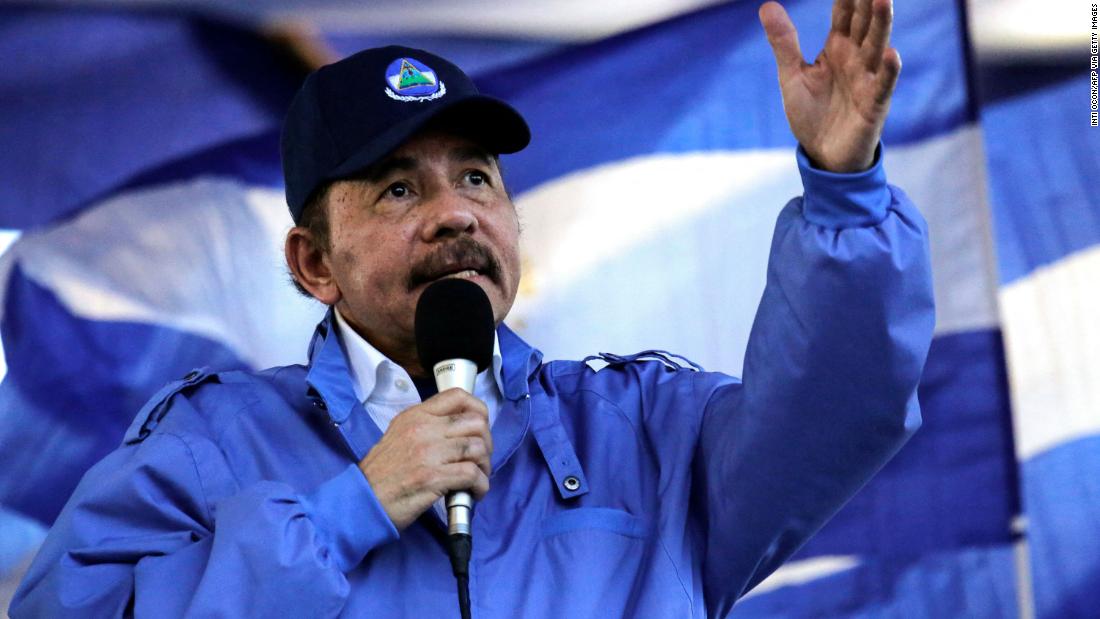 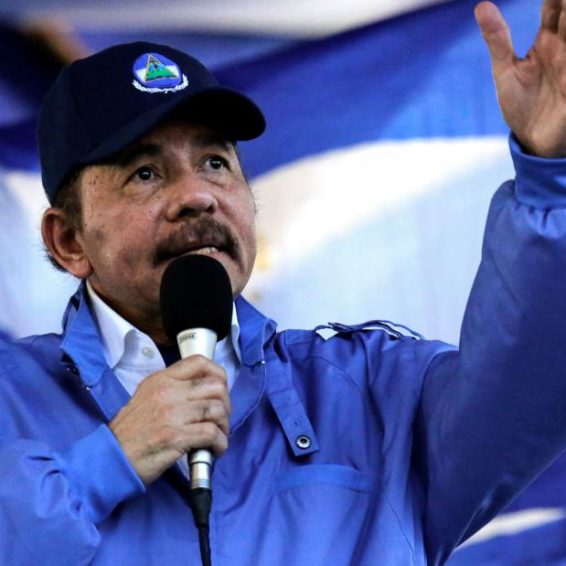 4 weeks ago·3 min read
ShareTweetPinShare
Home
World News
Nicaragua’s looming election poses two challenges to the rest of the region
The content originally appeared on: CNN
With seven opposition candidates behind bars and thousands of critics abroad to escape the oppressive control of Ortega’s police, the septuagenarian leader and his colorful wife, Rosario Murillo, look undisputedly in control of the vote outcome. The biggest question now isn’t who will win — but how the rest of the region will react once Ortega declares victory.
Democracy has been eroding across Latin America: From north to south, the Covid-19 pandemic has accelerated a trend of regional caudillos seizing the political stage and working to weaken democratic checks and balances.
El Salvador’s top court paves way for president’s re-election
In February 2020, El Salvador’s President Nayib Bukele ordered the military to raid parliament to “spur” lawmakers to authorize a loan to his government. In August this year, his example was followed by Brazilian President Jair Bolsonaro, who organized a military parade in Brasilia just as Congress was debating a Bolsonaro-backed reform of the voting system (the reform did not pass).
According to a regional survey of over 20,000 people by polling firm Latinobarometro, less than 50% of Latin Americans polled in 2020 say democracy is preferable to any other form of government and more than one in ten openly advocate for an authoritarian regime.
Read More
Support for authoritarianism is strongest in younger generations, showed the poll, with 49% of people aged 16-25 saying they either support an authoritarian regime or are indifferent to the form of government.
And indifference to democratic government seems particularly acute in Central America, with the majority of poll respondents in the impoverished Northern Triangle nations Guatemala, Honduras and El Salvador saying they would be in favor of a non-democratic government “if it resolves the country’s problems.”

Two challenges for the region

In June, former Costa Rican president Laura Chinchilla described a spate of arrests by the Ortega administration as “the night of the long knives in the tropics,” while US State Department spokesman Ned Price has said repressive conditions in Nicaragua are simply “not consistent with credible elections.”
But the vote is going ahead anyway.
And now having intimidated or locked up all viable political opponents, Ortega’s expected reelection in Nicaragua presents two challenges to the rest of the region: Will other leaders speak out against this subversion of democratic processes? And how will the many multilateral systems designed to defend democracy in Latin America — the Inter-American Commission on Human Rights (IACHR), the Organization of American States, and smaller groups like the Pacific Alliance or the Andean Community — reckon with their failure to prevent Nicaragua’s slide toward a dictatorship?
Seven Nicaraguan opposition leaders detained ahead of election
While many countries have condemned the arrest of opposition figures in Nicaragua — and the US has even imposed sanctions — they may be hesitant to push much further after being burned by their experience with Venezuela in recent years.
After a contested election in 2019, dozens of foreign governments chose not to acknowledge strongman Nicolas Maduro as Venezuela’s legitimate leader, favoring instead opposition leader Juan Guaido. But the strategy backfired — two years later, Maduro retains control of the country and has effectively won his battle against international pressure.
“I think the Venezuelan crisis caused a certain caution among the international community over what to do in Nicaragua,” says Tiziano Breda, a Central American analyst at the International Crisis Group.
“After investing so much on Guaido, and creating this impasse in Venezuela that has not resolved the crisis there, there is less clarity of what an alternative strategy for Nicaragua could be: opposing Ortega, sure, but what is the alternative?” Breda told CNN.
One likely reason Venezuela’s political crisis triggered so much regional reaction is because it went hand-in-hand with a migration crisis: 4.6 million Venezuelans have so far fled the country, according to UNHCR. In contrast, political oppression in Nicaragua has not triggered a similar mass exodus that would force its neighbors to act — at least not yet.