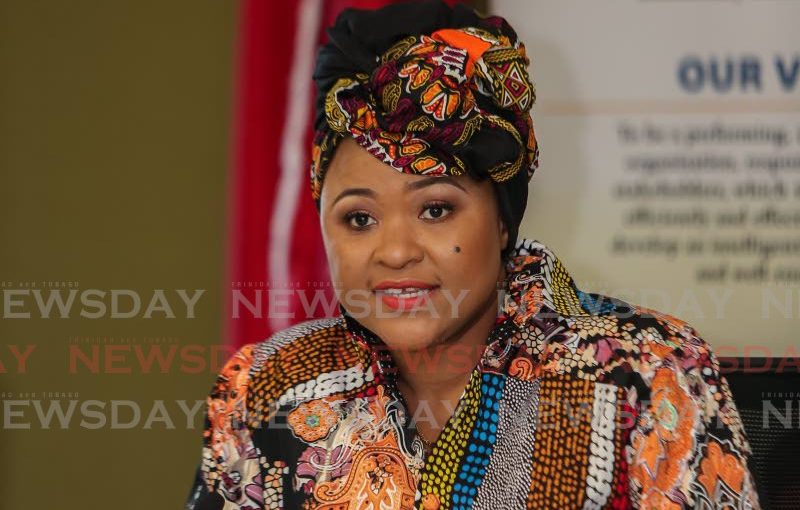 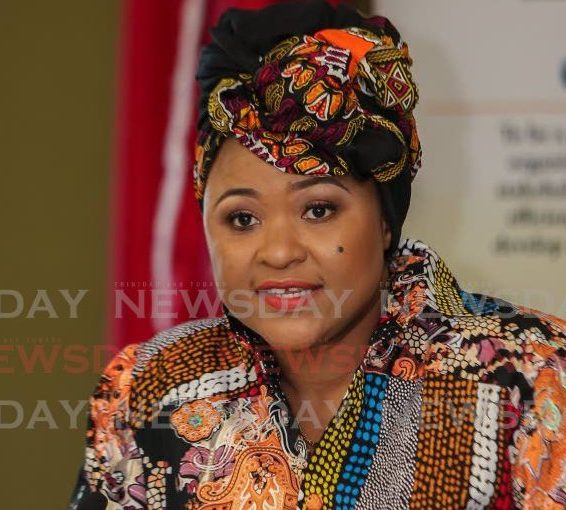 A member of the group’s core committee, Lara Littlepage, made this comment on Thursday. She said the group had made this request since September but has not received a response from the ministry to date.

“We remain available to meet.”

Education Ministry officials could not be reached for comment.

At the time, the group’s spokesman, psychologist Isolde Ali-Ghent, said not enough urgency is being placed on getting the rest of the studentpopulation back into school.

Littlepage said in the statement that successful online schooling requires a higher level of collaboration with parents than traditional schooling. But she said as the economy has reopened, parental involvement is declining as parents have to return to work outside the home.

“This is having a tremendous ripple effect.”

The group said a recent survey it had done showed increased negative behaviour by school-aged children who have not yet been able to return physically to school.