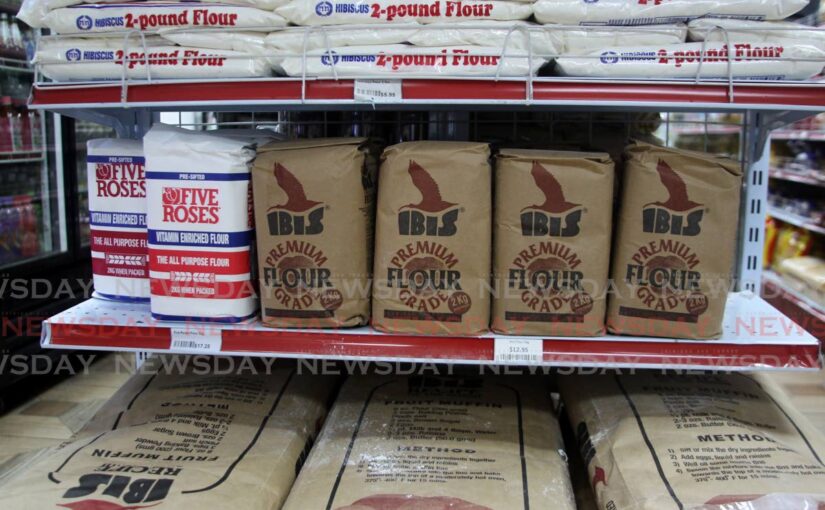 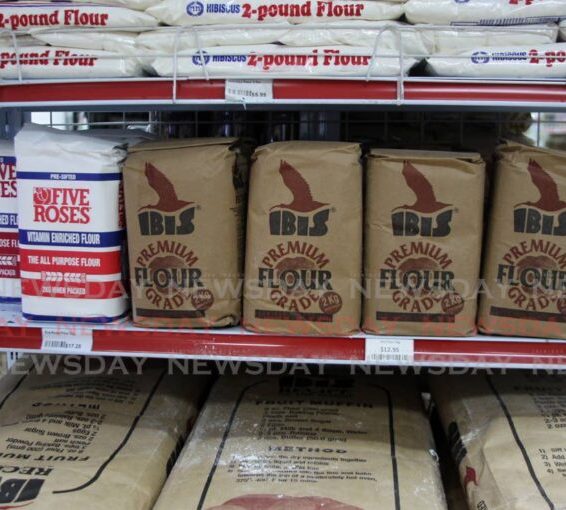 News
A range of NFM flour products on sale at a Port of Spain supermarket. – File photo/Roger Jacob

In a media release CEO Ian Mitchell said NFM could no longer maintain the shocks of soaring international wheat and shipping costs.

NFM, a state-owned company, said since 2008 there has not been a price adjustment and the decision came after several internal initiatives to improve operating efficiency and reduce processing costs to contain expenditure and maintain the price of flour.

Mitchell said, “This was by no means an easy decision, as we did everything within our control to try to hold our prices; but with the staggering increases in raw material and shipping costs, we were left with no choice but to make the adjustment.

“We are acutely aware of the knock-on effect that an increase in the price of flour could have in the market, but we cannot sell a product for less than it costs to produce.”

It said it tried over the past 18 months to offset the increases through by focussing on productivity and efficiency throughout its operations. It said it was able to reduce indirect manufacturing cost per tonne by four per cent during reduced working hours necessitated by the covid19 pandemic curfew.

However, the global impact of adverse weather conditions affected crop yields and continued supply chain challenges increased the cost of agricultural inputs, like fertilisers, and the overall impact of the pandemic caused shipping costs to skyrocket.

Also commenting in the statement, NFM chairman Nigel Romano said the company is a price-taker had little control over the external costs that drove up prices.

“It’s an unfortunate analogy, especially given the realities of climate change, but we have been confronted by the perfect storm –– 2020 witnessed the lowest wheat yields since 2007, and the supply chain disruptions caused by the pandemic have increased freight costs significantly, further impacting the landed cost of all grain and other material inputs. NFM is a price taker.

“We have no control over the landed costs of our imported raw materials, which now account for 64% of our production costs. I think the team is doing a good job improving our internal processing and driving other costs down, especially during these trying times, and we will continue to find ways to continually improve.”