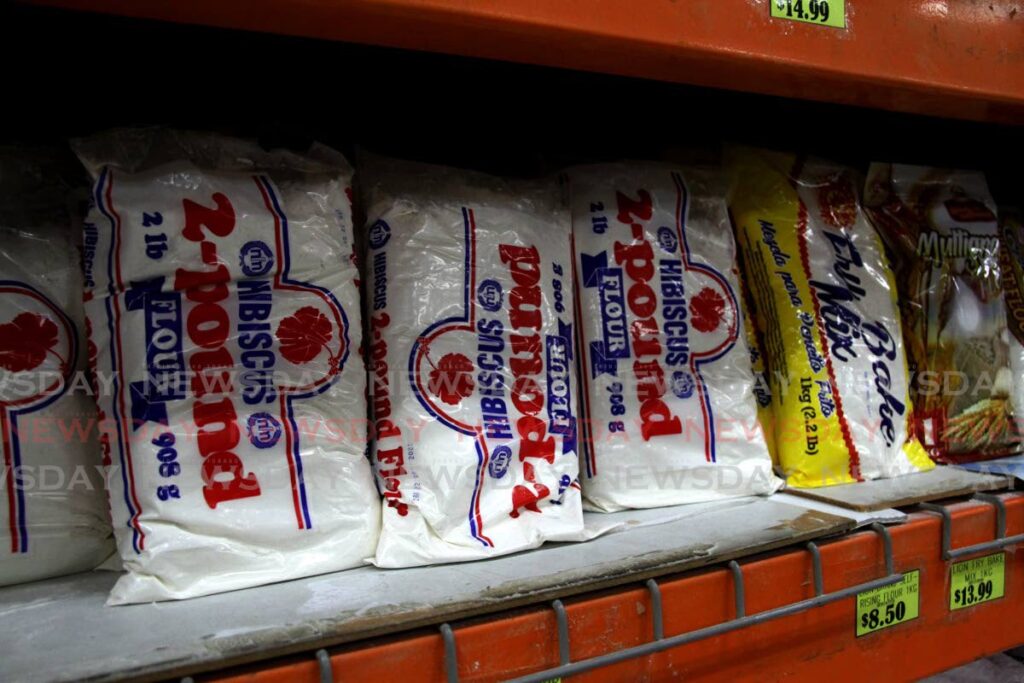 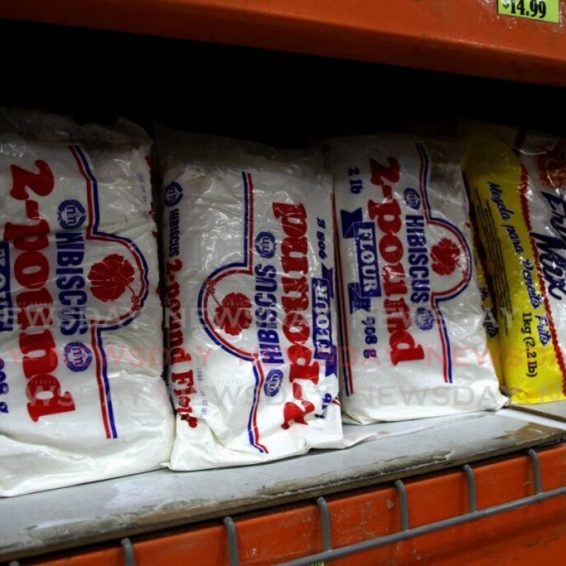 News
NFM Ibis flour prices will be increased by 17 per cent from Monday. – FILE PHOTO/SUREASH CHOLAI

THE National Flour Mills (NFM) has limited its recent increases in flour prices after its recent announcement of the new pricing structure.

NFM Hibiscus flour will be increased by 10 per cent from Monday. – FILE PHOTO/ANGELO MARCELLE

NFM said justified the increase by saying the international prices for wheat remained volatile and there had been increases in operating costs, despite the company’s efforts to improve operating efficiency and reduce processing costs.

The Ministry of Trade and Industry (MTI) said it would work with NFM to explore possible avenues to see how and where other costs could be eliminated to maintain commercial viability.

The adjustments take effect from January 3.