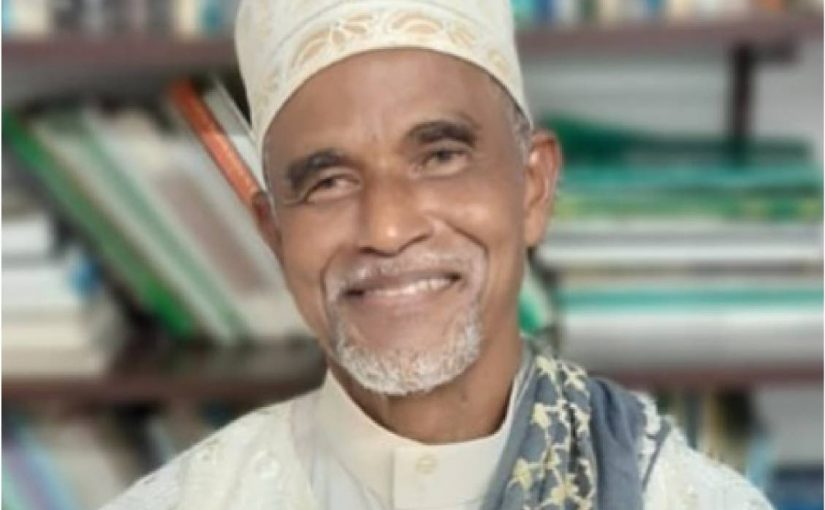 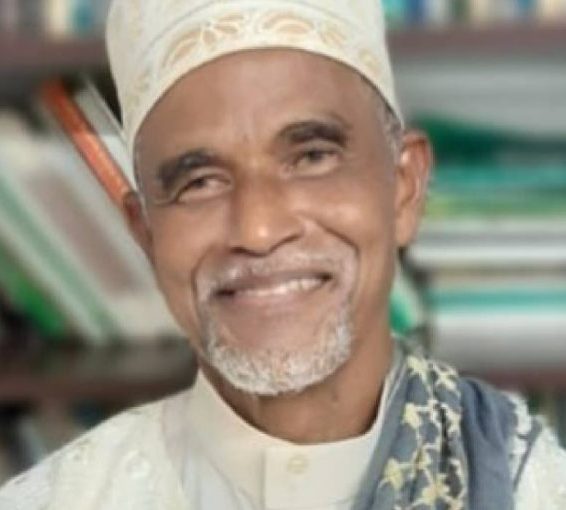 The Jamaat al Muslimeen has appointed Sadiq Al Razi its new imam, it has said in a statement .

The decision was made unanimously by the Council of Elders at the Jamaat last week. The last head of the Jamaat, attempted coup leader Yasin Abu Bakr, died at 80 on October 21.

Al Razi has been a Muslim since 1973 and is 66. He is married with nine children.

Before this appointment he was imam at the Jamaat al Wasat in Cap de Ville, Point Fortin.

Central Bank governor: We must balance support for economy, inflation

He has a degree in civil engineering, is a quality auditor, and an alumnus of the Point Fortin College and the San Fernando Technical institute.

On his appointment, Al Razi said: “I praise Allah for the confidence shown in me by the Council of Elders of the Jamaat. This is indeed a huge responsibility and given the great efforts of late Imam Yasin Abu Bakr, a challenging task to emulate. However I am confident that with Allah’s guidance and a collective approach by the brothers and sisters, the Jamaat al Muslimeen will make a positive contribution to the Islamic community and by extension the national landscape.”

Football coach and former insurrectionist Jamaal Shabazz has been selected as the Jamaat’s official press spokesperson and is the only other official authorised to speak on its behalf.