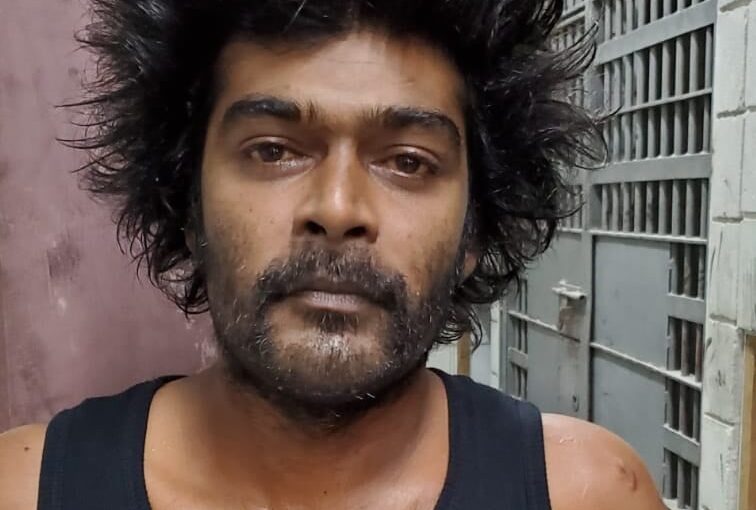 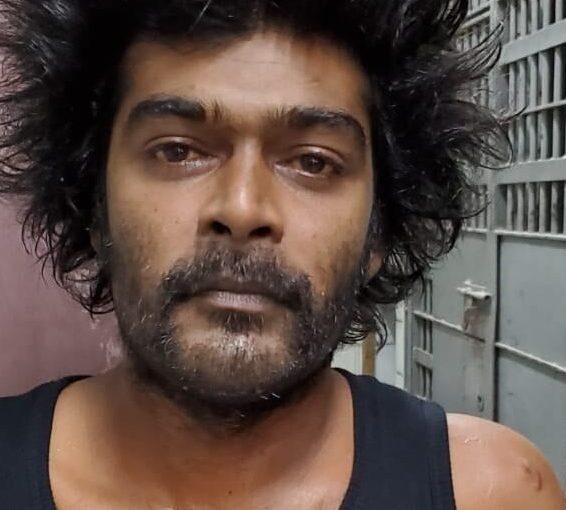 Jagroop is accused of chopping Monica Jagroop and McQueen to death during an incident on November 7.

He will also be charged with the attempted murder of his father Manickchand Jagroop, and wounding with intent of his sister Indira Jagroop, who were both injured during the incident.

Indra’s left hand was chopped off but doctors at the San Fernando General Hospital later reattached it.

After the attack, Jagroop went on the run for ten days before being arrested at a camp in a forested area in New Lands, Guayaguayare.

Investigators believe the attack stemmed from a land dispute.

Jagroop is expected to appear before a Princes Town magistrate on Tuesday.