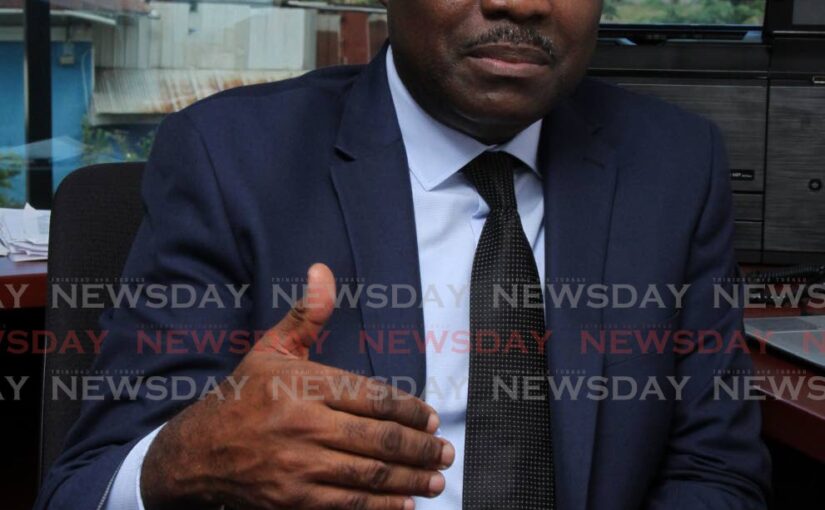 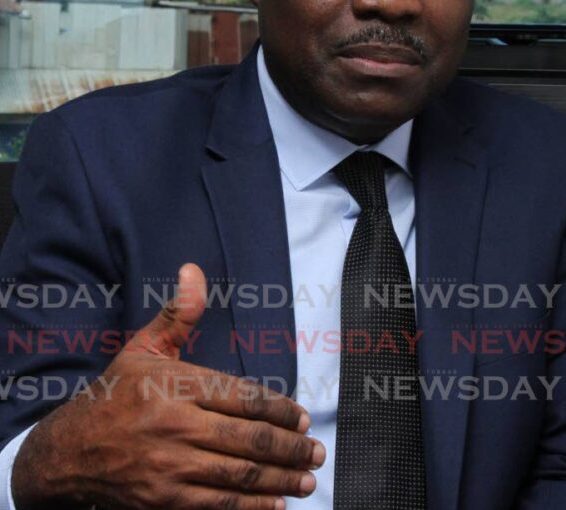 NO one with pending criminal charges before the courts had approached the National Entrepreneurship Development Company (NEDCO) for entrepreneurial relief grants (ERGs) being offered by NEDCO as part of Government’s suite of covid19 financial relief measures.

There has also been no fraud in the distribution of ERGs to anyone who successfully applied for them.

NEDCO CEO Calvin Maurice gave these assurances to members of the Finance and Legal Affairs Joint Select Committee (JSC) during a virtual inquiry into the impact of the covid19 pandemic on local micro and small businesses. Maurice’s assurances came as he responded to questions from JSC members Keith Scotland, Jayanti Lutchmedial and Saddam Hosein.

In his 2022 budget presentation in the House of Representatives on October 4, Finance Minister Colm Imbert said NEDCO was administering a $30 million grant facility to help small and micro-business operators with annual revenues of less than $1 million. As at September 23, Imbert said 3,259 applications had been approved and disbursed at a value of $28.5 million. This facility will be extended and continued in 2022.

Maurice replied,” We have no evidence of such persons coming forward.”

Lutchmedial reiterated her concern that people “who are innocent until proven guilty might have been excluded from accessing a government grant.” She asked NEDCO to provide the committee with additional information on this.

In response to questions from Scotland and Hosein, Maurice said, “No evidence of fraud was identified in our audit. In addition to NEDCO’s internal auditing procedures regarding the distribution of ERGs, the Auditor-General provided an additional layer of scrutiny over the process.

“All audits will show limitations.”

Maurice said this could include things like a person’s address not being clearly defined, saying these things were normal in audits.

“But there was no proof of any fraud with regard to the process.”

Scotland said the ERGs represented a significant investment by taxpayers towards helping small entrepreneurs whose livelihoods were negatively affected by the pandemic. He asked if there was any follow-up with any ERG recipients, whichdid not have to involve additional financial support.

“The pandemic is not going anywhere soon. Do we have any continuum of service or any plan to establish that?”

Maurice said NEDCO did a survey in May to identify additional needs for support among these entrepreneurs. The survey identified training, business advisories and digitalisation of businesses among the additional support measures which could be provided.

In response to a question from Scotland about NEDCO going into communities to educate people there about these initiatives to help small entrepreneurs, Maurice said the company will do that next year.

Scotland promised he would be available on January 2, should NEDCO be holdting such an outreach exercise in the Port of Spain South constituency he represents.

Owing to covid19 restrictions, Maurice said, 3,000 virtual site visits were done to assess whether applicants qualified for the grants.

Hosein was concerned about the effectiveness of this approach.

“I think that there should have been some physical site visits.”

Hosein hoped this was not a situation where approximately $28 million was spent in distributing ERGs to people who were not small entrepreneurs. Maurice explained that informal physical examination of the business addresses, such as a random drive by a location, was an option which could be used to verify the authenticity of information provided by applicants.

Government member Clarence Rambharat asked about challenges in the registration of small entrepreneurs to qualify for the ERGs, since many operated in the informal sector of the economy. Lutchmedial raised a similar question when she noted challenges that many people operating in this sector have with meeting basic statutory requirements, such as paying taxes on time.

Maurice said 3,010 entrepreneurs who applied for the ERGs were able to successfully register their businesses by providing some information at the start and more as the exercise continued.

Acting Youth Development and National Service Ministry permanent secretary Farook Hosein identified a contraction in demand for goods and services, disruption in supply chains, challenges in accessing foreign exchange and reduced income to cover rent and other operating expenses among challenges faced by micro- and small businesses during the pandemic.

JSC chair Hazel Thompson-Ahye said the pandemic has had an unprecedented impact on the livelihoods of micro- and small businesses worldwide, with the effects being particularly severe in Latin America and the Caribbean. The fallout from this, she added, included unemployment and other social challenges.