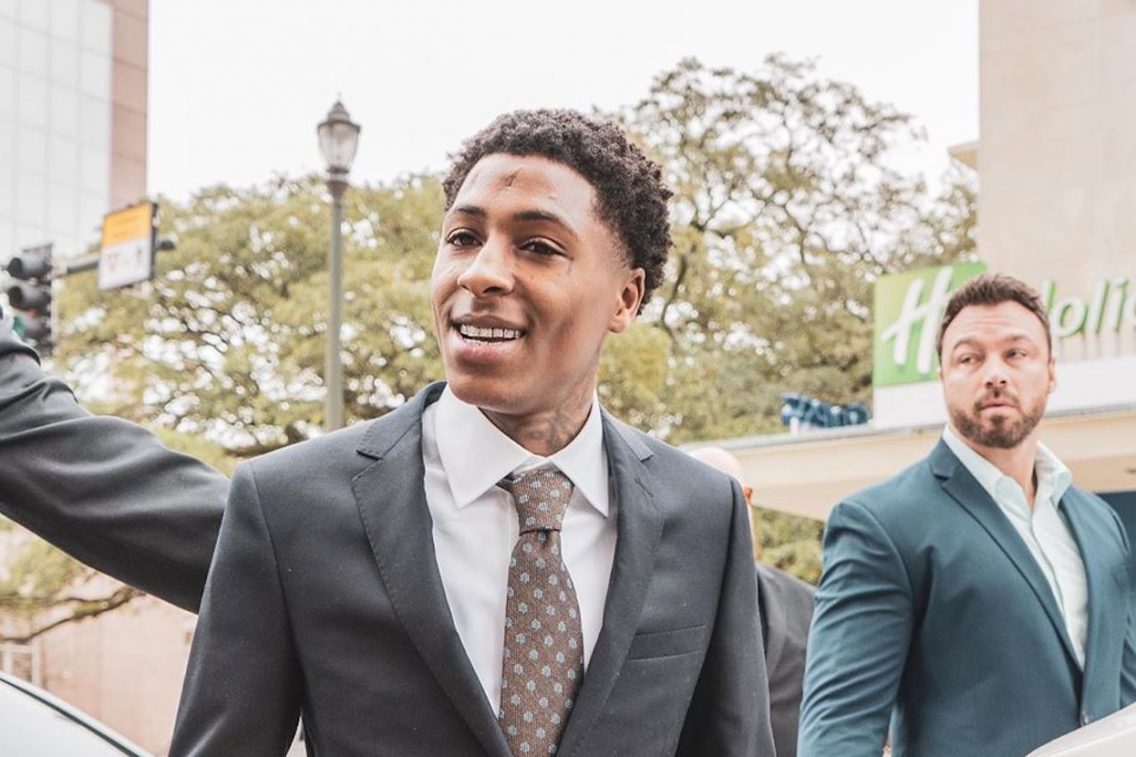 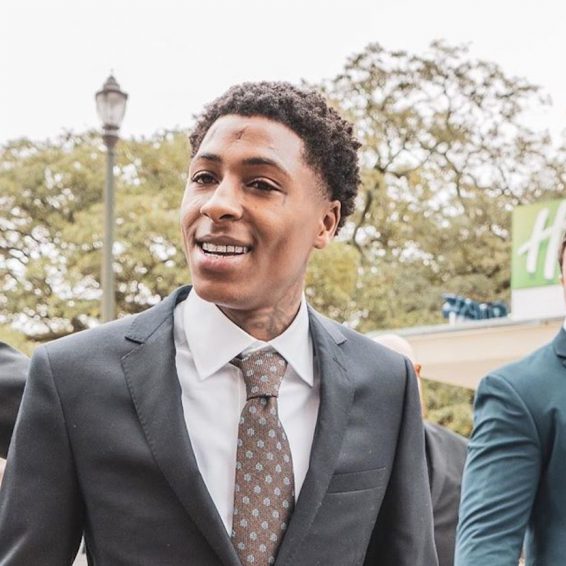 NBA YoungBoy Granted Bond To Be Released On House Arrest

NBA YoungBoy has been released from jail more than six months after his dramatic arrest in Los Angeles.

According to court documents, the Baton Rouge rapper, whose real name is Kentrell Gaulden, was granted bail by a Louisiana judge after his attorney presented some conditions to the judge, such as hiring private military-style security at a residence in Utah. His defense team had hoped these conditions, among others, would help sway the judge’s decision to grant him bail, and it turns out they were correct.

The judge did include some conditions for his release, but having private military-style security guards at the house in Utah where he will serve house arrest is not a requirement. The presiding judge noted that this is not required for him to meet his house arrest obligations, such as staying drug-free and attending court dates on time.

The judge also noted that the government misrepresented some evidence gathered during his arrest in Los Angeles in March of this year. According to the police report, YoungBoy Never Broke Again fled from police and led them on a highspeed chase going 90mph before he was captured. It turns out that he was going around 45mph during his arrest incident.

At the time of this publication, YoungBoy was still in police custody, but once he’s released, he will move to a secret location in Utah, where he will serve house arrest until the case has been concluded.

The rapper’s attorney, Drew Findling, also confirmed to TMZ that his bail had been set, so it’s just a matter of time before he is released.

NBA YoungBoy has one of the most loyal and engaging fan bases in hip hop currently. In fact, he has been a trending topic on social media all day, even before his court hearing.

YoungBoy is still facing charges of firearm possession by a felon, possession of an unregistered firearm that was not registered in a federal database. If convicted, he could be sent to prison for years.

The rapper’s fans recently launched a petition for the president to aid in his release. That petition garnered well over the 100K signatures needed.

On the music from, NBA YoungBoy is currently enjoying some success with his new album, Sincerely, Kentrell, which peaked at No. 1 on the Billboard 200 chart after posting an impressive 137,000 equivalent album units in the first week of release. He also reportedly has a collaboration with Drake in the works.