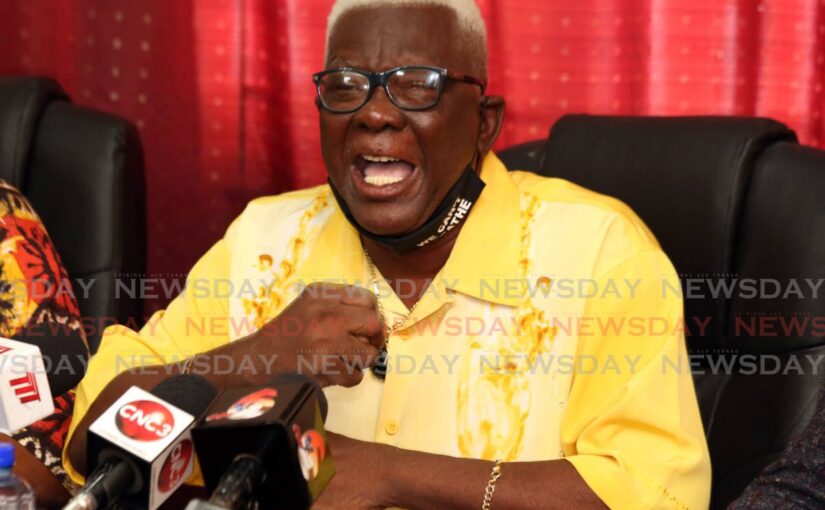 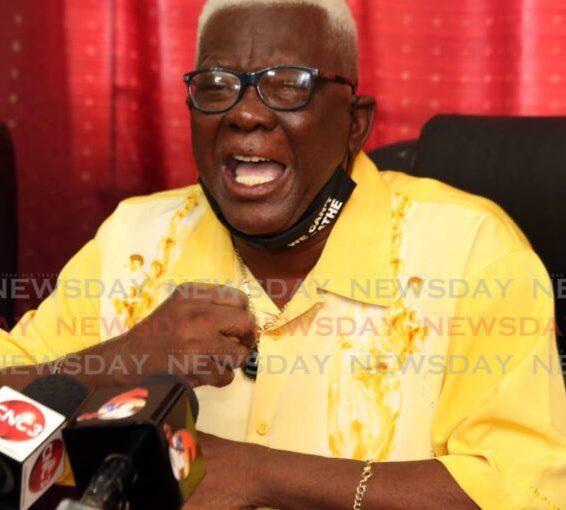 NATUC to skip meeting with AG

National Trade Union Centre (NATUC) general secretary James Lambert has said the organisation and its affiliated unions will not attend the meeting scheduled with the Attorney General for Wednesday afternoon.

Speaking at a virtual media briefing, Lambert said the last-minute letter from the Attorney General on Tuesday asking for a meeting did not give them enough time to prepare.

“We have taken a conscientious decision that all the affiliates of NATUC, under the guise of consultation by the Attorney General, we are not attending today’s meeting.

“We are saying, ‘Give us something proper, give us a few days, let us look at it with our legal minds.”

“We are not objecting to it in its totality, of meeting with the agents of the Attorney General or the government or the Prime Minister, but we are not accepting last night for today. We are not dogs, we are not animals, we have a well-constituted organisation, and we will operate within the framework of our organisation.”

Lambert also said he was appalled at the disrespect meted out to trade union leaders when they went to meet with the Prime Minister on Wednesday morning, as they were not allowed through the front entrance of Whitehall and a messenger came to collect their letter.