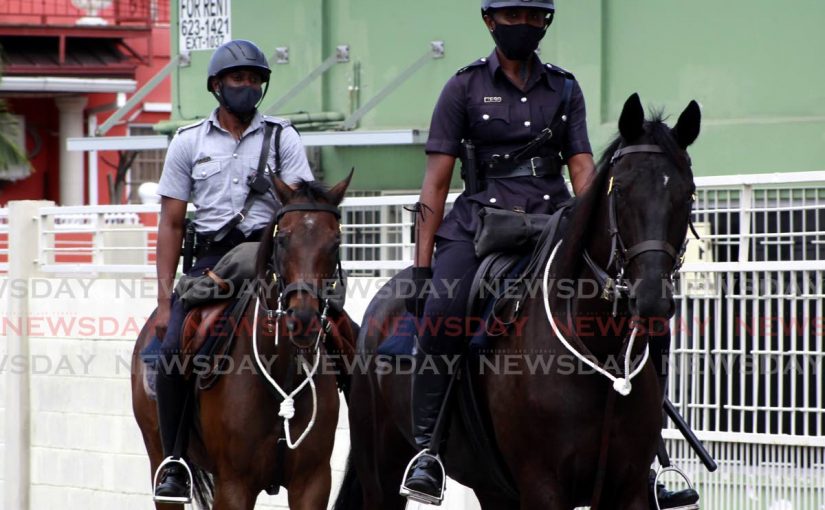 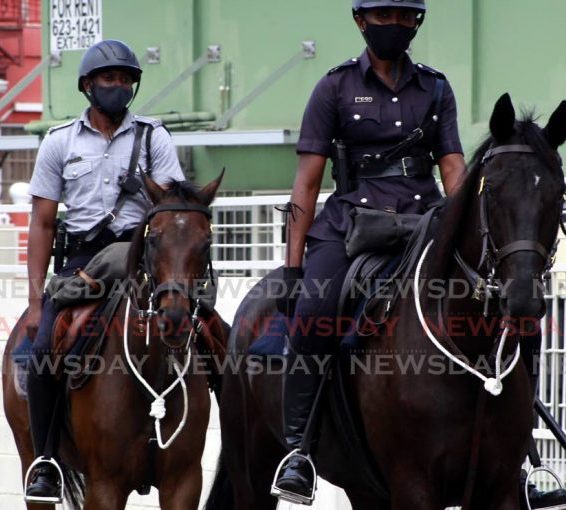 There has been a slight increase in the budget allocation for national security for the 2021/2022 fiscal year compared to last year.

Finance Minister Colm Imbert announced on Monday afternoon that $5.664 billion would be allocated to national security.

Since 2015, national security has received consistently smaller allocations of the budget, beginning with an allocation of $10.8 billion for the 2015/2016 fiscal year.

Imbert said there were several areas of focus for the Ministry of National Security, with particular emphasis on border security and digitisation.

“We are strengthening our border control and maritime capacity and bolstering our offshore capability.

“In July 2021, two new Cape class patrol vessels joined our fleet of Coast Guard vessels. They will be able to travel longer distances and stay outside for longer periods.

“The upgrade of our coastal radar system will improve surveillance equipment will assist the Trinidad and Tobago Coast Guard with monitoring our borders to combat the influx of immigrants, illegal drugs and guns.”