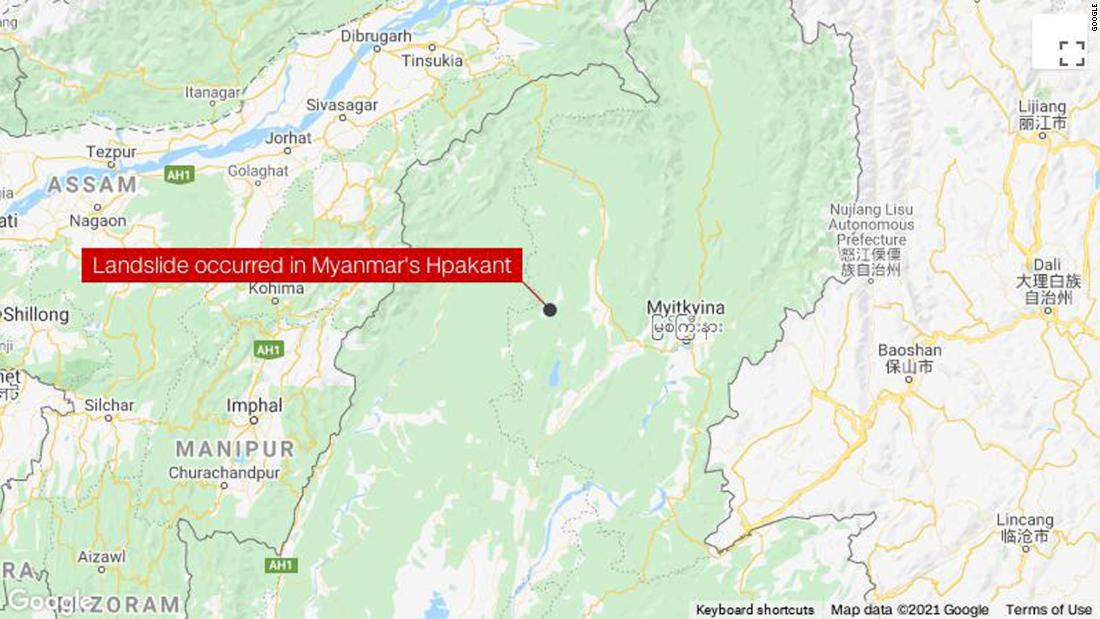 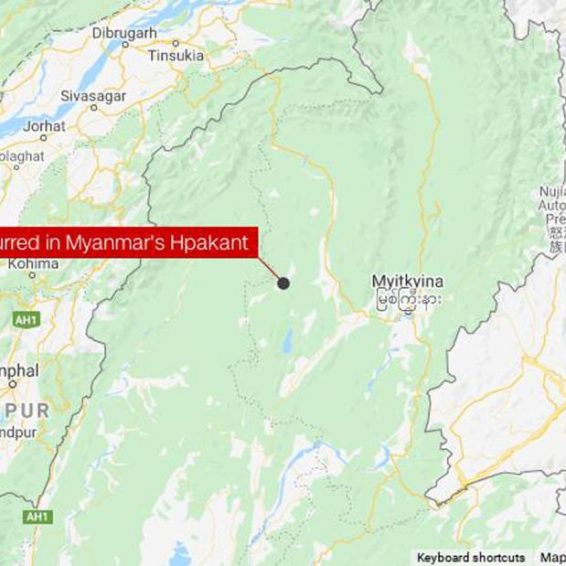 Dozens of people are feared missing after a landslide early on Wednesday at a jade mine in northern Myanmar, according to a civil society group and media reports.

The landslide in the Hpakant area of Kachin state happened at around 4 a.m. local time and there were fears that about 80 people had been swept into a lake by mining waste, an official at the Kachin Network Development Foundation said.
“Authorities arrived at the site around 7 a.m. and are conducting the search,” Dashi Naw Lawn, an official at the civil society group said by telephone, adding no bodies had yet been found.
The Mizzima news portal and Khit Thit media also reported dozens appeared to be missing in the incident in Hpakant, which is the center of Myanmar’s secretive jade industry. In another landslide last weekend, media reported at least six people died.
Deadly landslides and other accidents are common in the poorly regulated mines of Hpakant, which draw impoverished workers from across Myanmar in search of gems mostly for export to China.
Read More
Economic pressures due to the Covid-19 pandemic have drawn more migrants to the jade mines even as conflict has flared since Myanmar’s military seized power in a coup in February.
The ousted government of Nobel laureate Aung San Suu Kyi had pledged to clean up the industry when it took power in 2016, but activists say little has changed.
In July last year, more than 170 people, many of them migrants, died in one of the worst disasters in Hpakant after mining waste collapsed into a lake.
Myanmar produces 90% of the world’s jade. Most comes from Hpakant, where rights groups say mining firms with links to military elites and ethnic armed groups make billions of dollars a year.