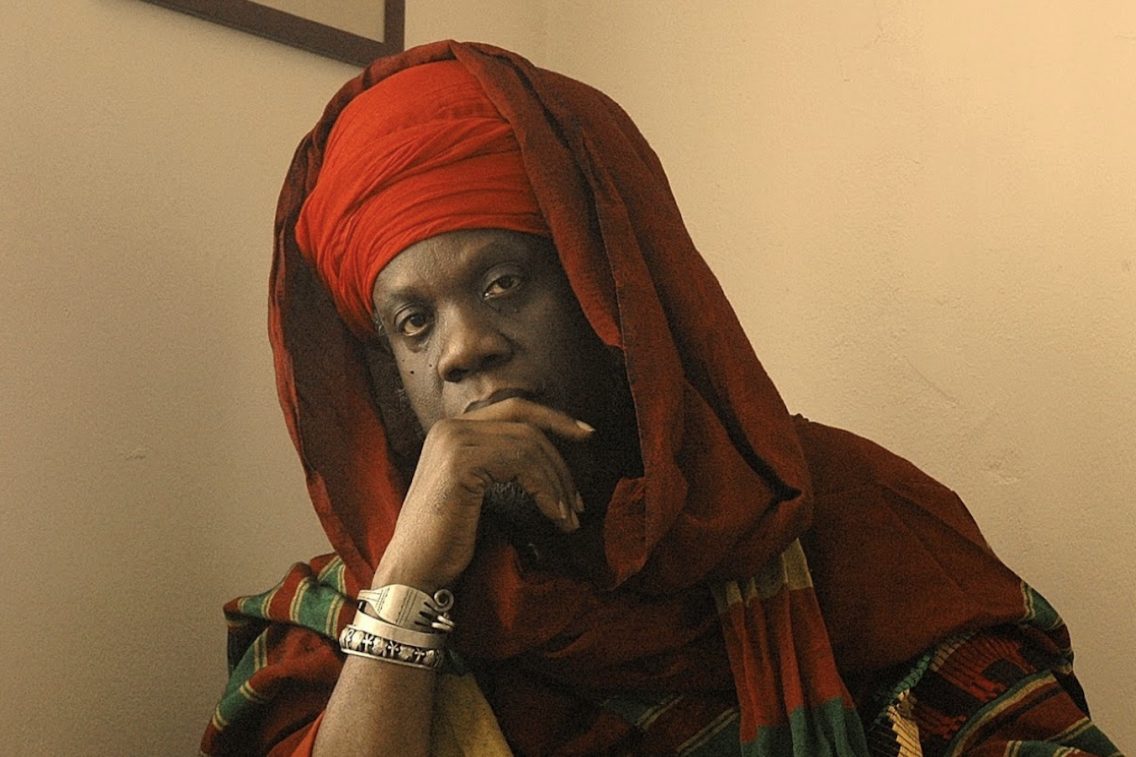 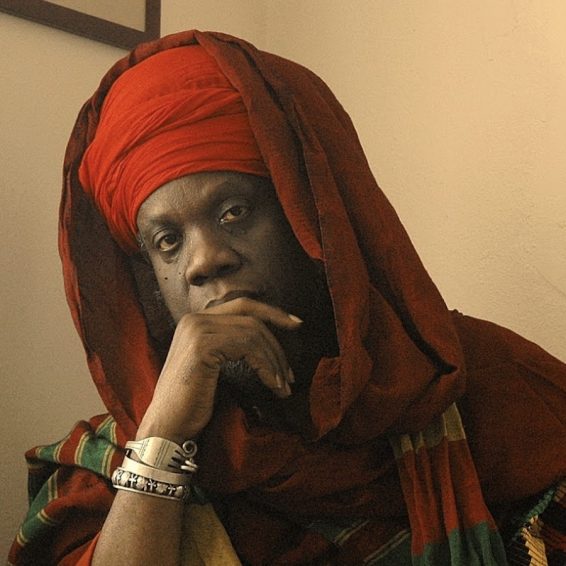 Mutabaruka is the latest celebrity to speak out against dancehall artistes trying to create a sub-genre based on trap music which has roots in Atlanta.

Mutabaruka, whose real name is Allan Hope, took to his social media to again remind everyone that trap dancehall is not real music. “Calling all Jamaican musicians, artistes and producers to start producing real reggae/dancehall riddims music AGAIN, instead of trap hall music.”

This statement comes after many artistes from the new generation of dancehall voiced their support for trap dancehall being the new sub-genre of reggae/dancehall. These include Ryging King and Squash, who have gained tremendous success and are credited for popularizing the sub-genre.

However, there have been a growing number of voices pleading that trap music should not be the future of dancehall music and that the two genres can co-exist as two separate art forms. Producer Skatta Burrel and international artiste Sean Paul also spoke out against trap dancehall, calling it a disgrace to original dancehall music.

“Think wi did ago just sit and watch dancehall fall in a unuh rat trap music,” said Bounty Killer when he too took to his social media to let everyone know he is against trap dancehall.

Despite all the criticisms from the veterans claiming that this move is killing the industry, trap dancehall shows no signs of slowing down. The ‘Smile Jamaica’ singer Chronixx even hopped on the trend with his song “Dela Move.” The song, which now has 3.6 million views on Youtube, shows that trap dancehall is not all about guns and violence. As pointed out by fans, Chronixx’s song showcases his creativity by having a very distinct rap style which shows how trap dancehall can be a positive move for Jamaican artists.