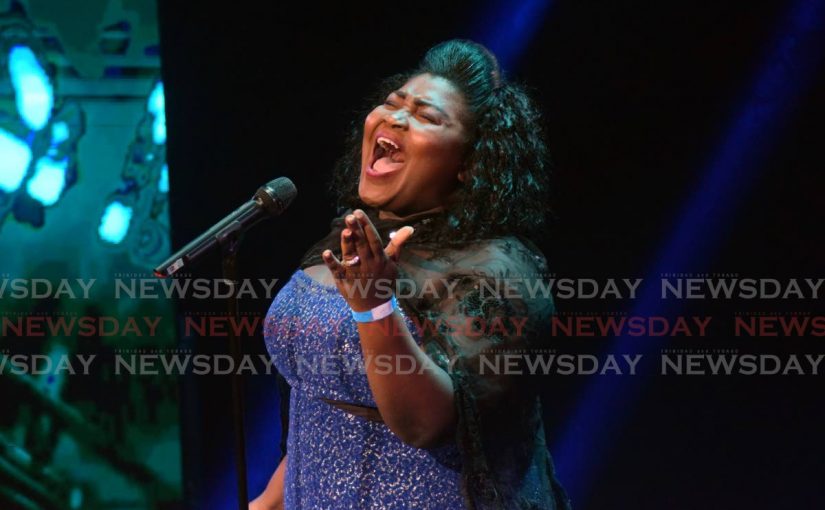 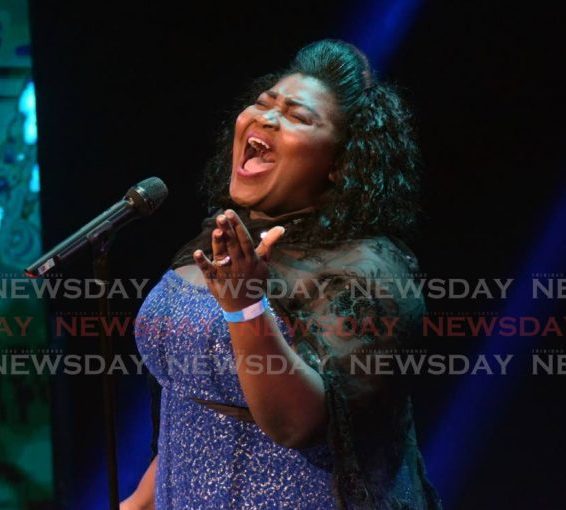 THE live music district can provide a platform to benefit artistes and businesses as efforts to further reopen the economy during the covid19 pandemic continue.

Music TT project officer Maarten Manmohan expressed this opinion during a breakout session in the 2021 Virtual Investment Forum on Wednesday.

The live music district was launched by Music TT, through the Trade and Industry Ministry, as a pilot project in Port of Spain in 2018. The objective was to create spaces within the city where artistes could give live musical performances.

Apart from giving artistes an opportunity to showcase their talent, Manmohan said the venues where they perform also benefit from an “an influx of people into the venue and of course, it increases business.”

He recalled that before the live music district was conceptualised, artistes wanting to earn a living through their performances, simply went to a venue and performed other people’s material.

Referring to the recent establishment of covid19 safe zones, Manmohan saw the live music district continuing to provide a beneficial platform for artistes and other people “especially when the economy opens back.” He added there are currently 250 local artistes in the live music district, it is free to join the district and the only requirement is for the artiste to be a TT citizen.

Manmohan also viewed the UN Educational, Scientific and Cultural Organisation’s (UNESCO) inclusion of Port of Spain in its creative network of cultural cities of music in 2019 as another boost towards nurturing creativity in TT.

In a statement on October 31, 2019, UNESCO director general Audrey Azoulay said, “All over the world, these cities — each in its way — make culture the pillar, not an accessory, of their strategy.”

Among the 72 other cities with Port of Spain in this group of cities of music are Adelaide (Australia), Chennai (India), Havana (Cuba), Bogota (Colombia), Glasgow (Scotland) and Kazan (Russia).

UNESCO has also designated creative cities in other parts of the world with respect to film, literature, media arts, design, craft and folk art and gastronomy (the art of choosing, cooking, and eating good food).

Manmohan said, through its spotlight programme Music TT continues to select and train cohorts of six to ten artistes about all the elements needed to improve and market themselves. He added that one artiste was able to “pivot and move to ballet and is now a full-time performing artiste in ballet.”

While most of the world is familiar with soca, calypso and chutney as TT’s main music offerings, Manmohan said he has had conversations with people outside of TT who are amazed at the number of musical genres “available in such a small space.” He said these include parang, pop, rock and gospel

“Anything that is anything musically we have in TT. Per capita, TT probably has the most amount of performing artistes in the world.”