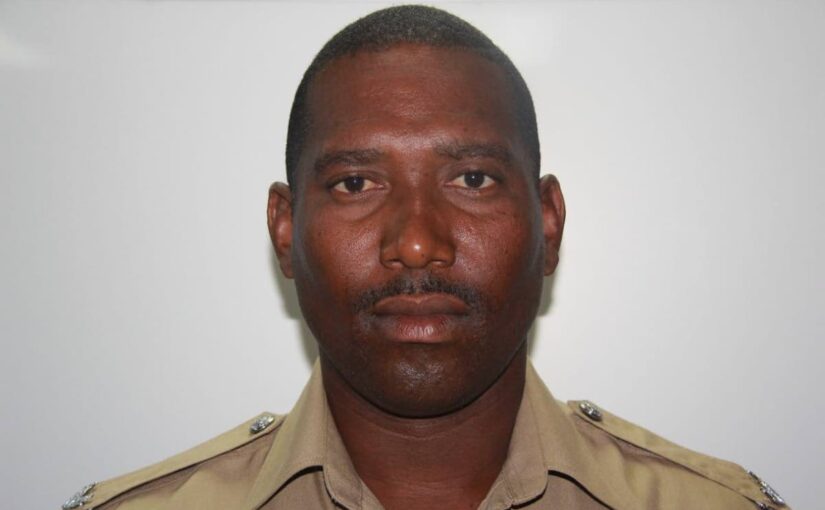 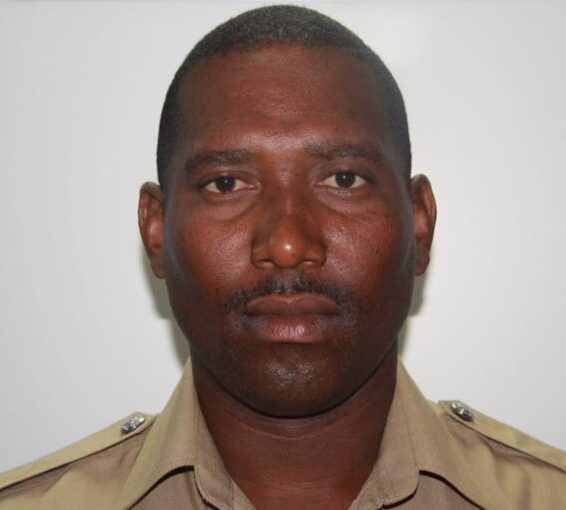 GUNNED DOWN: Prison officer Trevor Serrette who was gunned down while tending to his Valencia fruit stall on Friday afternoon.
PHOTO COURTESY PRISON SERVICE

MURDERED prisons officer Trevor Serrette, who was gunned down at his fruit stall last Friday, was seeking to expedite his firearm user’s license (FUL) which he applied for years ago.

Speaking with Newsday on Monday, one of Serrette’s relatives, who asked not to be named, said after applying for the FUL some years ago, Serrette recently began following up on when the permit would be granted.

“A few years ago he applied for a firearm. I dunno what caused the delay, but recently he was supposed to get it. All the fight-down for servicemen to have firearms not making any sense, because the criminals don’t need training or anything to get a firearm.”

In October, National Security Minister Fitzgerald Hinds said the firearms unit of the police service was “in quarantine” as investigations continued into the granting of FULs by former police commissioner Gary Griffith.

Only the CoP can grant an FUL and with no commissioner appointed, all applications are on hold.

The relative said Serrette, who had run the fruit stall for over a decade, never said he was threatened, but occasionally mentioned people he had fallen out with. He added that if he had been threatened he doubted Serrette would have allowed himself to be so vulnerable.

“He never seemed to be worried about anything pertaining to work. He don’t go around nobody. He always on the straight and narrow. ”

The relative said Serrette’s recent posting at the Maximum Security Prison, Arouca, was the only thing out of the norm to have happened and could not say for sure if the two things were related.

Police reported that at about 1.30 pm, Serrette, of La Seiva Road, Sangre Grande, was at his business on the Eastern Main Road in Valencia when he was ambushed and killed.

Serrette, a prisons officer II, was with a relative when a gunman got out of an AD stationwagon and started shooting. The gunman got back in the car, which drove off. The relative was unharmed.

Serrette was described as a no-nonsense prisons officer who loved his garden and spending time with his family.

“He was a really strong person to be around. He always had a smile on his face. That is what everybody know him for. He did not deserve this.”