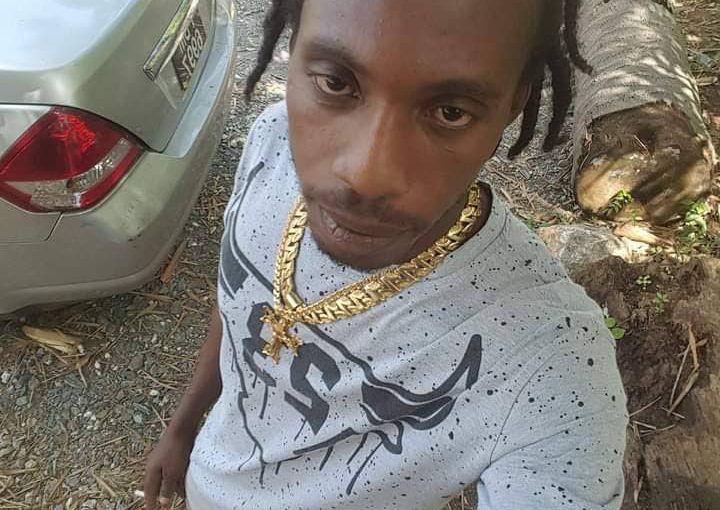 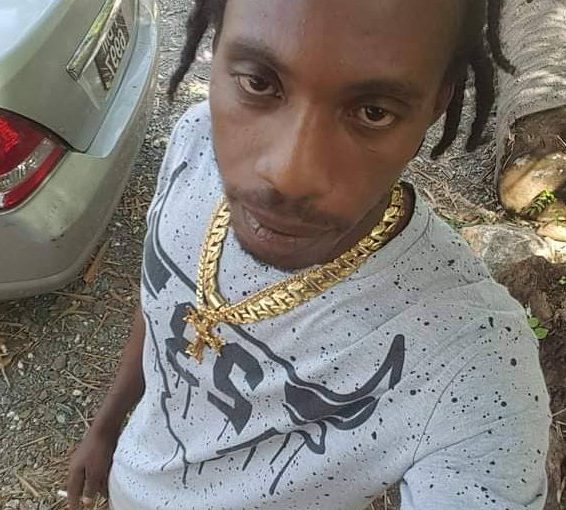 Murdered man’s relatives say God will give them justice

THE parents of a murdered father of two say they will get their vengeance from God and not man.

Speaking on Monday at the Forensic Sciences Centre in St James, Samuel Roberts’ parents said they are confused as to why someone would murder their son.

Roberts, 34, worked as a PH driver and his relatives said he frequently assisted the elderly.

According to his mother Dawn Carter, on November 3, around 2.10 pm, her son went on a transportation job for a former girlfriend as he was accustomed doing.

After he arrived at the woman’s Gonzales destination, he was told to wait in the car while she offloaded her bags. Police said a masked man walked up to the black Mazda 323 and shot Roberts several times.

Carter said her son lived in Belmont but often spent time in Beetham Gardens, where she lives. Carter, the mother of three, described him as “a big baby” who was always willing to help her. The victim’s father, Moses Roberts, said he will get vengeance from God.

“I have no revenge, I tote no guns, my revenge is on my knees…Thus said the Lord, revenge is mine,'” he said. Roberts said his son was not involved in any criminality as far as he knew.