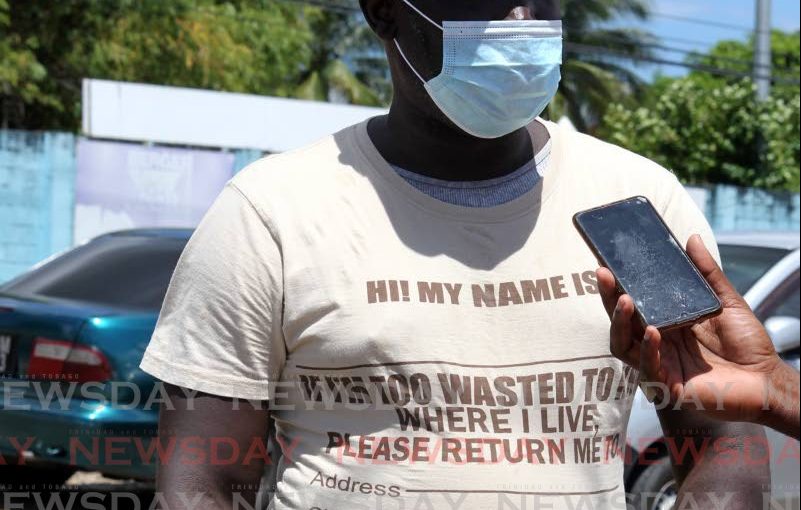 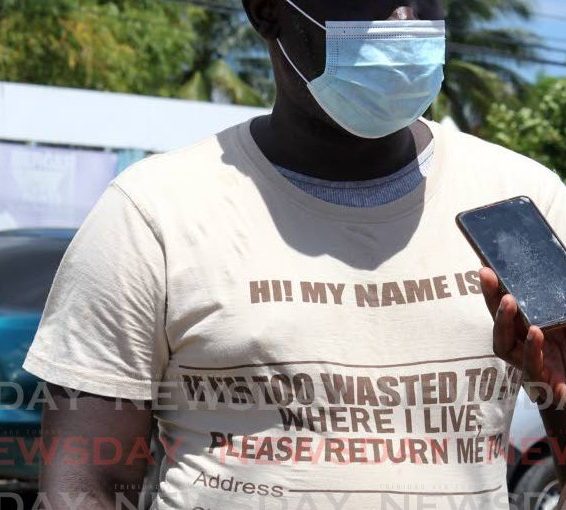 FATHER of Triston Robertson, the murdered hardware supervisor killed in a suspected drug deal gone wrong, is calling on citizens to be careful as there are “crazy youths” doing anything for a dollar.

Andre Robertson spoke with the media at the Forensic Science Centre on Monday, six days after his son was killed and two of his friends wounded.

“Everybody have to be careful of what they are doing. It is hard times now, things tough! It have people who don’t have and it have a lot of crazy youths who doing all kind of thing for that money.”

The intended buyers, on realising they were being scammed, opened fire on the men hitting all three but killing Robertson who died in his Toyota Corolla car at around 1 pm.

On Monday, the elder Robertson said his son owned a mini-mart and was not selling marijuana but was buying and the three were attacked after raising an alarm.

He said he was informed that his son, who had $10,000 on him, went to purchase “something” with his friends when they were ambushed and he was killed

“He was a hard-working man. Everybody know him as a good youth. Nobody know him as no trouble. He have no (police) record in life. He was always good, always a good fella.”

Andre said while he was saddened by the death of his son, he was comforted by knowing that his three remaining children were still alive unlike Robertson’s mother who lost her only child.

Robertson’s mother was too distraught to speak with the media.