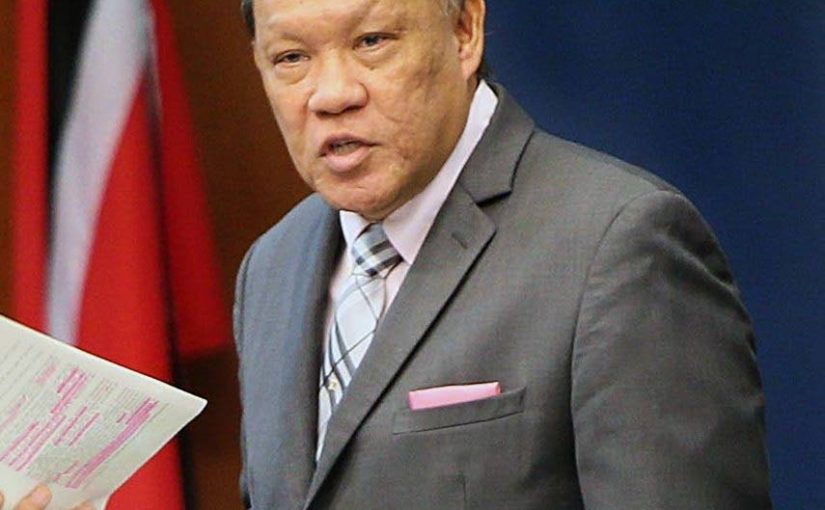 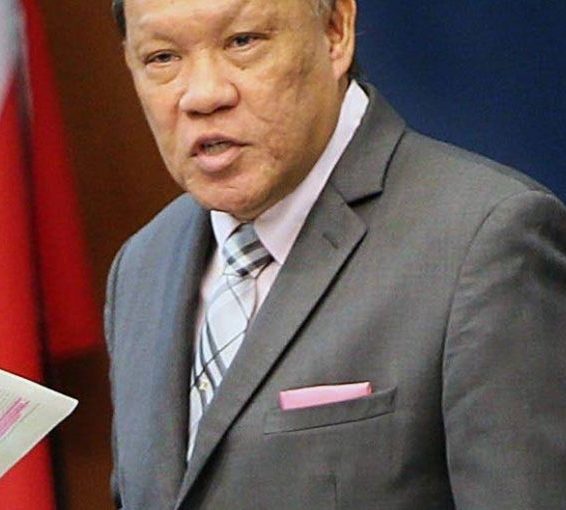 POINTE-A-PIERRE MP David Lee is telling President Paula-Mae Weekes to heed the advice she gave to public officials in her New Year’s message, “to stop being so secretive, paranoid, and dismissive of the anxieties of our citizens,” before a new Police Service Commission (PSC) is appointed.

The President has begun the process of submitting names for the appointment of a new PSC after the last one, under the chairmanship of Bliss Seepersad, collapsed over the selection of a commissioner of police (CoP).

“Today, as Her Excellency begins the process of appointing a new PSC, she must know that the entire collapse of an independent body which was created to protect the police service from political influence cannot be swept under the carpet by simply appointing another commission.”

He said the President has a responsibility to investigation why the commission collapsed so rapidly, and whether Government breached the separation of powers and tried to influence an independent body.

Reminding her of her words that public officials “make decisions and take action under our authority and on our behalf, and we are therefore entitled to be kept in the loop about relevant developments,” Lee said just as she called for accountability, she is now being called to account.

“That is what the people of this nation require from you. They do not want this matter swept under the carpet. Citizens want to know that the highest office in our nation could be above partisan politics, uphold integrity and be accountable to them.”

He asked at the United National Congress (UNC) Monday night Virtual Report, “If we cannot trust the President to follow the Constitution and be honest to us, who can we trust?”

Saying the country continues to exist in a constitutional crisis, Lee defended the Opposition’s action in bringing a failed motion to remove the President and the ruckus that erupted when Government ruled against a debate on setting up a tribunal to investigate her.

“While there are those who disagree with the Opposition’s actions, one thing is clear: our determined actions continue to highlight a fiasco that is of grave concern to many in our society.”

He again asked why the President allowed the merit list to be withdrawn by the PSC the day, it was submitted, saying this ran contrary to the Constitution.

“As a former judge and legal luminary, the President would be fully aware that enshrined in the Constitution is the requirement that once she received the merit list, it must be forwarded to Parliament for debate.

Slow sales in Port of Spain 3 weeks from Xmas

“The Constitution gave the President no discretion to adjust, withhold or circumvent the process. Her role was simply to pass on the merit list to us in Parliament.”

As the President moves to appoint a new PSC, Lee said, “It is clear, in my view that our nation is now suffering from a presidential dereliction of duty, as Her Excellency refuses to address a situation that has left a moral scar on the public integrity of our nation.

“People don’t simply want new appointments to the PSC: they want answers as to why the entire board collapsed, placing this nation without a police commissioner and PSC for the first time in this country.

“Citizens don’t only require new names to be sent to Parliament, Madam President, they want to know why you failed to send the original merit list to Parliament to be debated.

“Madam President, most of all, citizens want to know why you, as our head of state, disregarded the laws which you are supposed to uphold with distinction.”