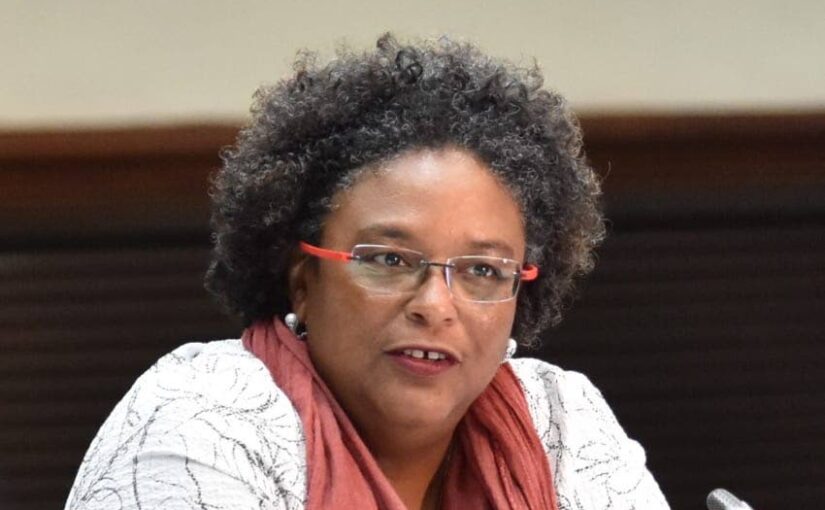 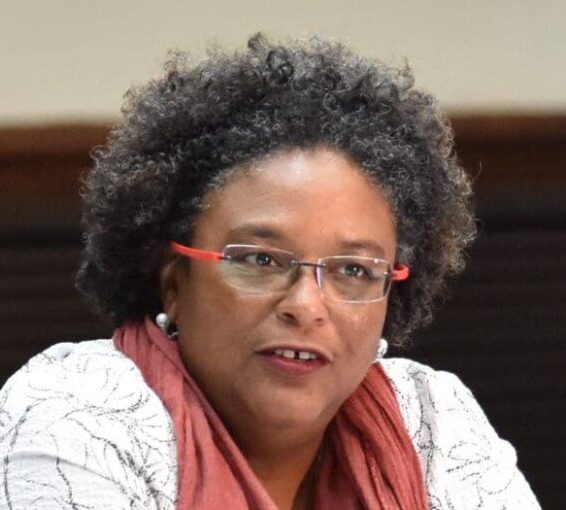 BAJANS will go to the polls within less than a month, as Barbados Prime Minister Mia Mottley on Monday called a snap election for January 19, some 18 months before a general election was constitutionally due.

She explained the early elections by saying that at this time of covid19 and its economic fallout, Barbados needed to stand united. She lamented a current “silly season” whereby nonsensical remarks were emanating from certain influential quarters, but without other voices willing to “call a spade a spade” and voice support for correct ideas.

“That is why we should not enter 2022 as a dividend nation.”

She said amid the pandemic, her government had lost one third of its revenue, in an economy down by 17 per cent.

Mottley said she could have kept her 29-one seat parliamentary majority and ridden out covid19 but feared that if Barbados enters 2022 divided that would stunt the country’s progress for the next 20-30 years. “It is so vitally necessary to end the silly season.”

Mottley said Barbados needed to “recalibrate” itself behind one government and one leader. She said Barbados was now too split ideologically on a number of issues.

Mottley said talks will be held with the Barbados Elections and Boundaries Commission and the Covid Cabinet Sub Committee to suggest any improvements to the voting process against covid19.

Mottley said Bajans would elect a government to lead Barbados through omicron and through difficult times and back to “social and economic harmony and prosperity and being world-class.”

Her move comes against the backdrop of an ongoing wrangle with trade union(s) representing health sector workers such as nurses.