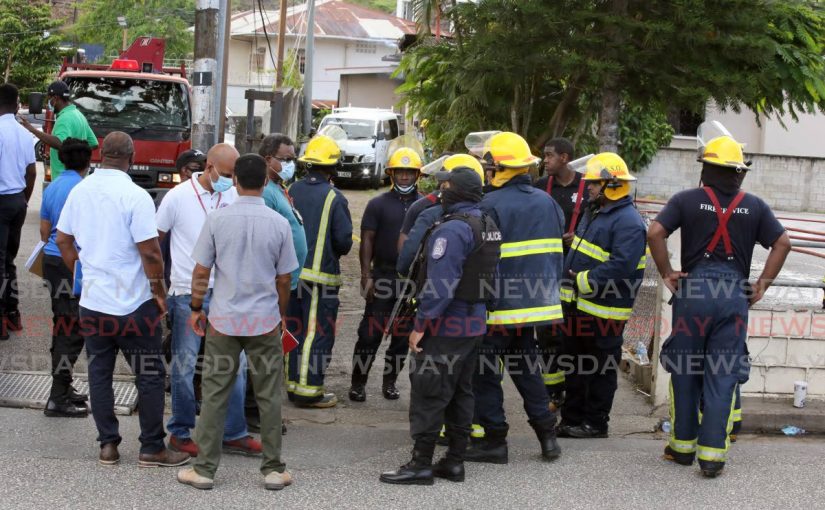 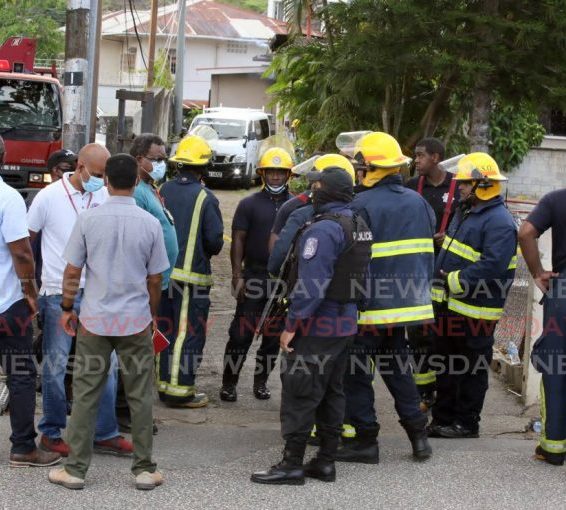 A Fyzabad man is mourning the death of his 74-year-old mother, Savitry Bhola, and 47-year-old brother, Christopher Bhola, who perished in a fire on Saturday morning.

According to initial reports, the man woke up at 2.15 am to the smell of smoke at his East Street, Fyzabad, home.

Upon investigating, the man saw Christopher and Savitry’s nearby wooden apartment on fire.

While the man tried to raise an alarm for the two, it was already too late given the apartment was engulfed in flames.

Christopher and Savitry’s charred bodies were recovered from the rubble.

An autopsy is expected to be done on the remains on Monday and investigations into the blaze are continuing.