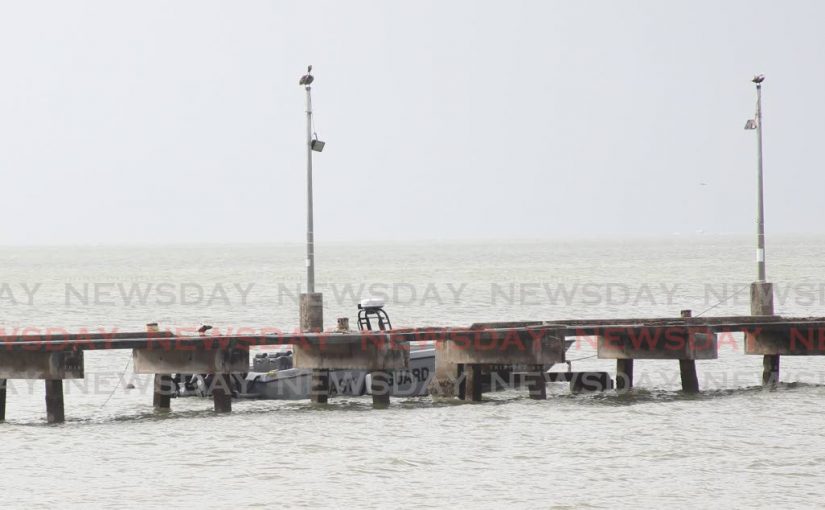 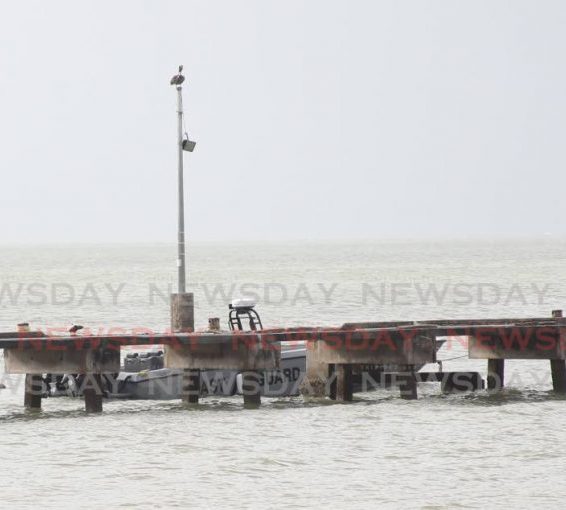 Moruga police are investigating the disappearance of a 39-year-old fisherman.

Jason Jarvis of La Ruffin Road left to go fishing almost two weeks ago and has not been seen or heard of since.

On Friday, his mother Barbra reported him missing to Moruga police at Gran Chemin. She said she last saw him on October 29, when she visited him at his home. He lives alone, and she in another community.

Jarvis does not have a cell phone. Relatives visited other relatives and friends but have not been able to find him.

Police are calling on anyone with information about his whereabouts to contact Moruga police at 656-7030 or the nearest police station.