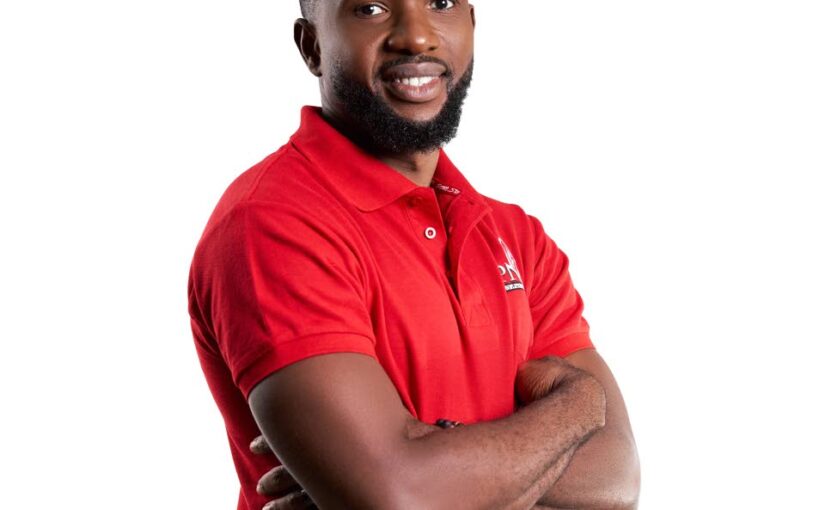 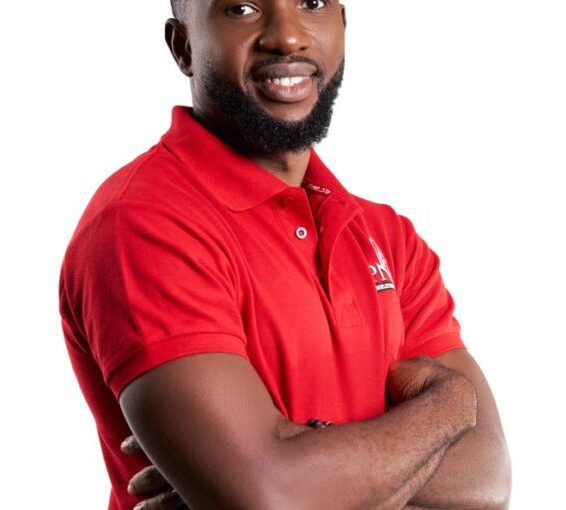 Groome-Duke, who last served as THA secretary of health and social services in the former Orville London THA administration, was also the representative for Black Rock/Whim/Spring Garden from 2005 to 2017.

During a PNM meeting in Whim on Thursday night, Morris described Groome-Duke as his political mentor, but said she had always wanted to establish a skills training facility for the young people in the electoral district.

“Like Martin Luther King Jr (late US civil rights activist), our former area representative Claudia Groome-Duke had a dream of providing skills training opportunities to our young men in the area to equip them with the requisite tools to lead meaningful lives and turn them away from the negativity that was plaguing the communities of our district at that time,” he said.

“Today, that dream is but a stone’s throw away from becoming a reality and I want to put on record tonight that there will be no fitting person to name that facility after but to call that facility the Claudia Groome Duke Whim Sporting and Multi-Skilled Training Facility.

“That is the only thing I am putting on the table going into this election, that once that facility is completed, I want to see the name of Claudia Groome-Duke engraved on that facility.”

Morris, who gave a comprehensive account of his stewardship as an area representative over the past ten months, said the sporting facility and training centre is very dear to his heart.

He said when completed, the facility will uplift the lives of not just the young people of Whim, but in Tobago as a whole.

Morris said he will also push for the conference room of the facility to be named after the late Melva Joefield, a former president of the Whim Village Council who advocated tirelessly for its completion.

During the next term, Morris said he is hoping to create opportunities for residents in the areas of entrepreneurship, tourism, culture and the arts as well as sports and youth development.

“I envision the electoral district of Darrel Spring/Whim becoming the Manhattan of the Caribbean – ambitious plans of course – but where we are able to establish businesses in an around the capital catering to tourism and entertainment, housing and agro-processing as well as light manufacturing.”

He added, “The spin-off effects of such initiatives and activities will redound to the creation of sustainable jobs for the young men and women of the district as well as numerous opportunities for business development, skills training as well as lucrative spaces for persons in the creative and performing arts.”

Saying he plans to develop safe spaces for the area’s young people to recreate and hone their talents, Morris said he intends to host a major inter-district tournament at Idlewild Recreation Ground and Jubilee Park, Sangster’s Hill.