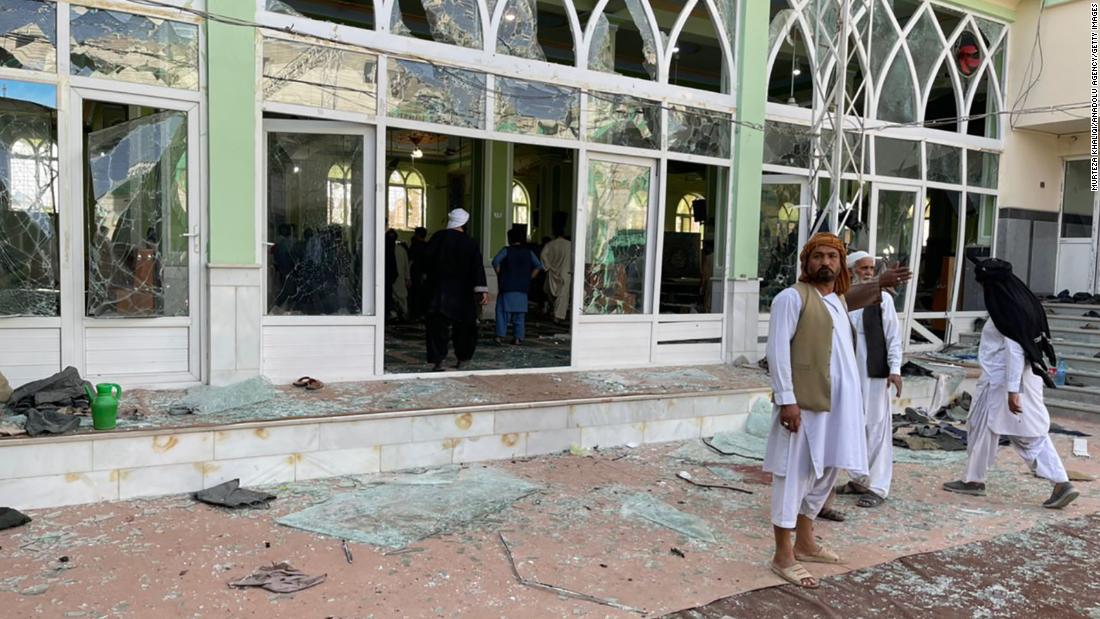 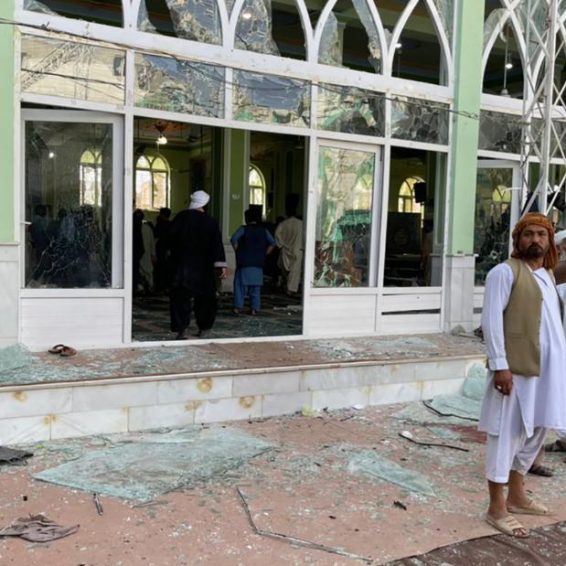 2 months ago·1 min read
ShareTweetPinShare
Home
World News
More than 30 killed as suicide attack rocks mosque in Afghanistan’s Kandahar
It is the second week running that an attack has targeted Friday prayers at a Shia mosque. The majority of Afghans practice Sunni Islam.
“Islamic Emirate of Afghanistan officials in Kandahar have said, 32 people lost their lives and more than 68 others were wounded after three back-to-back explosions occurred inside Imam Bargah mosque (Shia) in first Police District of Kandahar city this afternoon,” Bakhtar News Agency said on Twitter.
Last week, at least 20 people were killed and 90 others wounded in a blast from a suicide bomber at another Shia mosque in the northern Afghan city of Kunduz.
“Terrorism continues in Afghanistan with at least 30 killed, scores injured, in suicide attack at Kandahar’s largest Shia mosque,” the United Nations Assistance Mission in Afghanistan (UNAMA) said of Friday’s attack.
Read More
The UN “condemns (the) latest atrocity targeting a religious institution & worshippers. Those responsible need to be held to account,” the mission added on Twitter.
Taliban spokesperson Zabiullah Mujahid also condemned the incident in a statement, and said the perpetrators would be “brought to justice.”
No claim of responsibility for Friday’s attack has yet been made.
ISIS-K claimed responsibility for the Kunduz blast last Friday, according to a statement released by the group’s media wing, Amaq, as well as for another attack several days earlier on a mosque in central Kabul.
The terror group has launched a series of attacks since the Taliban seized control of Afghanistan two months ago. Others include a suicide attack at Kabul’s airport in August and a spate of bombings targeting members of the Taliban in the eastern Afghan city of Jalalabad.