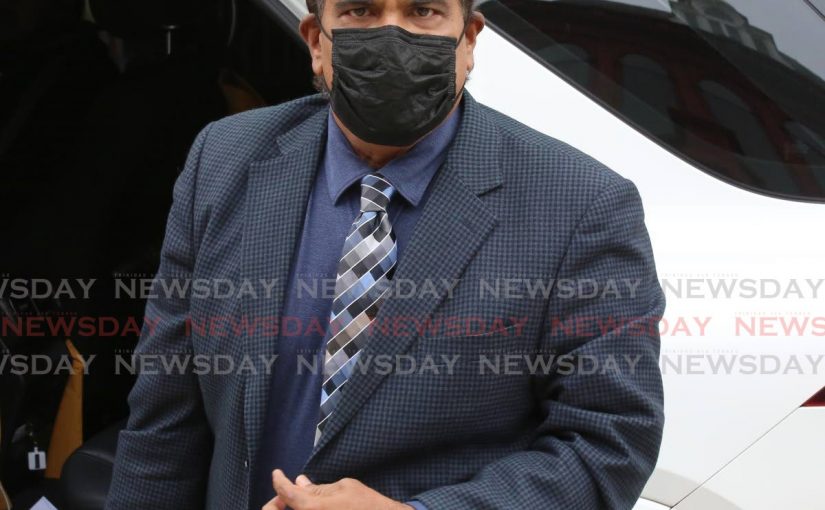 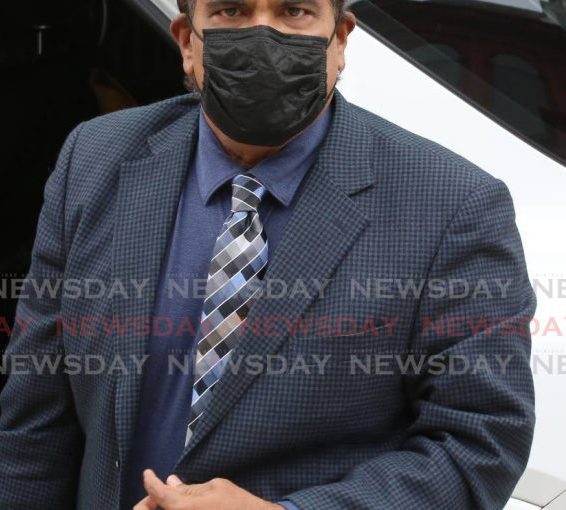 Although the Prime Minister has indicated no desire to extend the state of emergency (SoE) beyond this month, the Constitution provides for the two Houses of Parliament to agree to an extension.

According to Section 10 (1) of the Constitution, once a SoE has run for six months and 15 days, it “may be further extended from time to time for not more than three months at any one time, by a resolution passed by both Houses of Parliament and supported by the votes of not less than three-fifths of all the members of each house.”

One of the legal bases for declaring a SoE is if a public emergency has arisen as a result of the occurrence of an earthquake, hurricane, flood, fire, outbreak of pestilence or infectious disease or other calamity.

On May 15, the office of the President declared an SoE, which was extended for three months on May 24 and for another three months in August, to end in November.

Oropouche East MP Dr Roodal Moonilal said after six months, the extension has done little to stop the spread of covid19 and there is no way the Opposition would support such a measure.

“I have taken note of the Prime Minister’s comment on his arrival from Scotland, when he indicated Government will not seek an extension of the SoE.

“I want to remind him that he cannot seek an extension of the SoE, because they will get no support from the Opposition. The matter is a moot point. ”

Government has 22 seats while the Opposition has 19. The 22 was sufficient to pass the first extension, which was done via a simple majority.

However, Moonilal warned that while Government cannot proceed with a further extension, as this would require Opposition support in the House, it could introduce another SoE on December 1.

“The People’s National Movement (PNM) is known for its level of trickery and deception, and we must alert the national community that they can end the SoE on November 30 and reintroduce it on December 1 as a new SoE which does not require any opposition support.”

He said, “The state of emergency being lifted, I want to remind this country, do not trust the Prime Minister. He has a forked tongue…

He added, “So you can’t trust this Prime Minister. So we await to see if his word has any meaning or if he was just again mamaguying the population.”

Leader of the Movement for Social Justice (MSJ) David Abdulah agreed that Rowley’s announcement not to seek a further extension was a foregone conclusion.

“That was plain for everybody to see. The Government only has the power to impose a SoE for six months. If the SoE is to continue it will require a special majority, that is, support of the Opposition in both the House and the Senate.”

He said while Government may have been able to influence the Independent bench in the Senate to vote in favour of the SoE, with a 22/19 combination in the House, Abdulah said it is a foregone conclusion it was unlikely the Opposition would support it.

“So the SoE and curfew would come to an end in November, we all forecast that. So it is no big news. It is no major development in Trinidad and Tobago. Just the likely political outcome.”