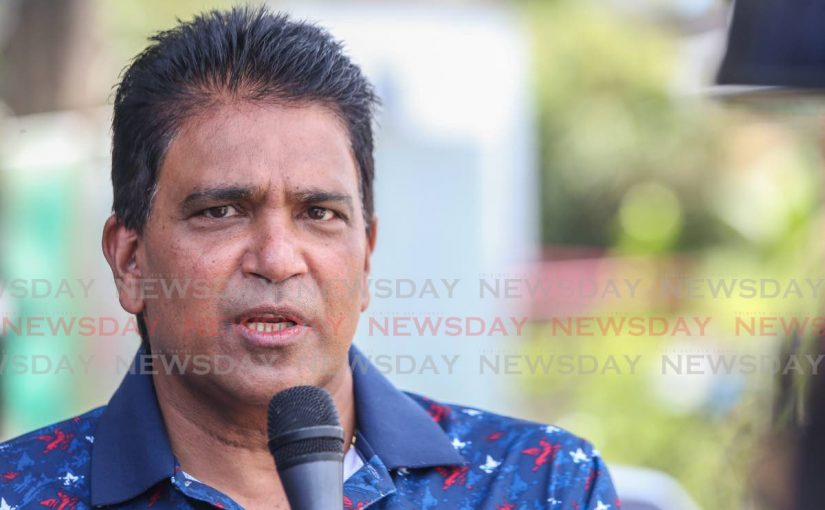 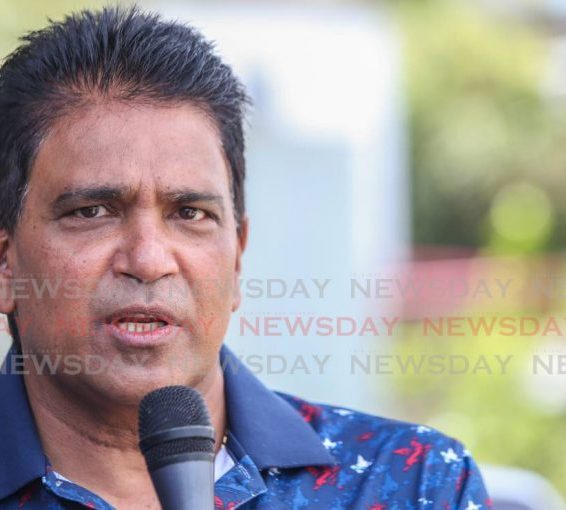 Oropouche East MP Dr Roodal Moonilal, soca parang singer Marcia Miranda and talk-show host Ian Alleyne are some of the personalities who have appeared in a series of vaccine promotion ads produced by entertainer Randy Glasgow.

In the ads, which are stirring talk on social media, the personalities, who also include entertainer Peter C Lewis, boxer Nigel Paul, comedian Kenneth Supersad, soca parang singer Kenny J and singer Ashana Finesse, appeal to people to enable the country to return to some sort of normalcy for athletes, entertainers, and everyone by getting vaccinated.

Moonilal performs the Hindi song Yeh Dosti from the movie Sholay in his video, before making his appeal. He said the song is about friendship and caring for friends.

“Dear friends – and I address you as friends, as the song depicts – my message to you is to vaccinate. Our brothers and sisters in the entertainment sector have not been working for some time, they have not been earning a livelihood. We would like to return to our shows, our concerts, we would like to support our artistes, but for us to do that, we must take the vaccine. Please, don’t hesitate, vaccinate.”

Speaking to Newsday on Tuesday, Moonilal said Glasgow approached him to do the ad.

“I’ve always been working on promoting vaccination, and I’ve done many other ads before, but this was a project by Randy Glasgow, who is a good friend for many years, and when I was approached to do a promotion with him…I accepted, because of course I promote vaccination in my constituency and throughout the country.”

He said the policy of the UNC has always been to promote vaccination, but the party is against mandatory vaccination.

“Mrs Persad-Bissessar and all of us promote vaccination.

” But I want to make the point that we are against mandatory vaccination – but we promote widespread vaccination.

” It’s a pity that the government did not look at, for example, incentivising a vaccination process, ensuring that people have incentives, public servants have incentives, to take the vaccination rather than making a cruel and dictatorial policy pronouncement as if it is ‘no jab, no job.’ That is not the solution to the problem: it cannot be a choice between a jab and a job, and this is something we condemn.

“But having said that, we promote widespread vaccination for all except those with medical conditions and so on that would have a difficulty.”

Moonilal said he advocated for people to get vaccinated because he believed people should consider the greater good of the country.

Glasgow said he, along with Lewis and promoter and businessman Gerard Yorke, came up with the campaign.

Tera saath na chhodenge I will not leave your side

Tera saath na chhodenge I will not leave your side