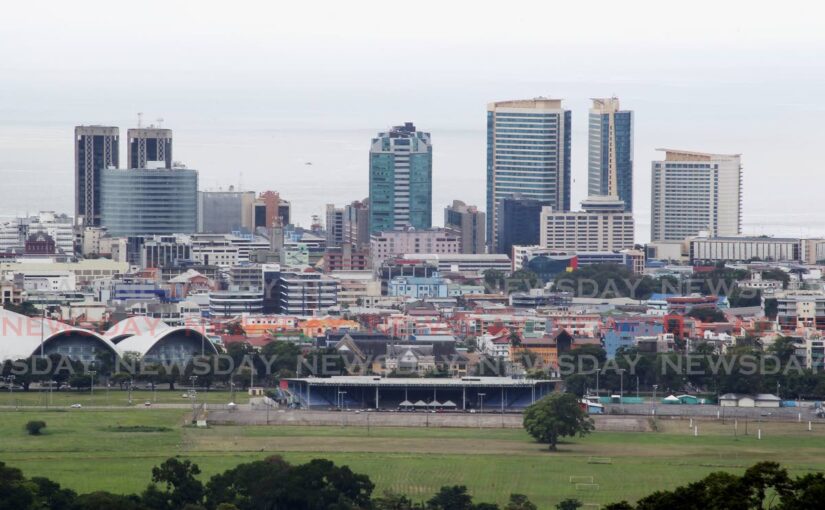 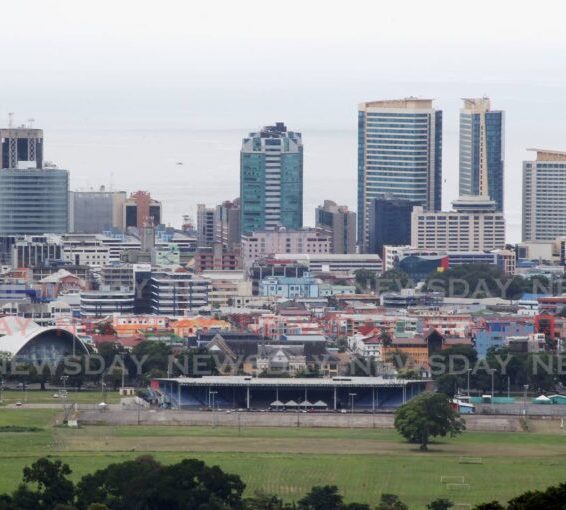 Moody’s predicts 5.9% growth for Trinidad and Tobago despite high debt

WHILE Moody’s rating agency has said pandemic pressures pushed Trinidad and Tobago’s debt-to-GDP ratio towards 90 per cent, it was optimistic for a “strong recovery” next year of 5.9 per cent growth, it said in a report last Friday.

However, it also warned of risks to TT based on an over-reliance on oil and natural gas, plus a dire need for economic diversification, including in the non-energy sector. Overall Moody’s downgraded TT’s rating from Ba1 to Ba2, while improving TT’s outlook from negative to stable.

Moody’s long-term (for at least one year) ratings address the possibility that a financial obligation will not be honoured as promised, on a nine tier scale from Aaa (best) to C (worst) where Ba is fifth best, and where each tier is divided into three levels from 1 (best) to 3 (worst). Ba1 has speculative elements and substantial credit risk while Ba2 is speculative with a substantial credit risk.

However, in an immediate response on Friday, Finance Minister Colm Imbert said Moody’s report on TT’s ratings clashed with a recent IMF report on TT’s debt management during the pandemic.

He said, “This decision by Moody’s collides with the policy advice we have received from all international organisations to protect our country and support the recovery in the current circumstances.”

Imbert said since 2020, his ministry said the use of fiscal policy to cushion the impact of covid19 on the economy and population was a responsible response.

“It helped avoid destruction of the economic and social fabric and was both sensible and sensitive in our view. What subsequently matters is the determination to bring public debt back under control in a credible manner.”

“The Ba2 rating reflects the sovereign’s (TT’s) diminished shock-absorption capacity in the aftermath of the pandemic, evidenced by a materially higher general government debt burden of 85-90 per cent of GDP over the next three years, up from 62 per cent in fiscal 2019.

“A higher debt burden will result in a weaker credit profile even with a strong economic recovery in 2022 (of 5.9 per cent) and GDP growth of about two per cent in 2023-24 driven to a large extent by both by higher energy prices and hydrocarbon production levels.”

Higher GDP growth will help arrest, but not fully reverse, the past decade’s loss in real income.

“Stronger economic activity will support the authorities’ fiscal consolidation efforts,” the report said, “but the mature profile of the hydrocarbon sector and limited progress in economic diversification are structural factors that continue to constrain TT’s credit profile.

“The stable outlook incorporates Moody’s view that the Government’s efforts will prove effective in improving the fiscal position by increasing non-hydrocarbon revenue and curtailing spending.”

The report said TT still has sufficient buffers to protect government liquidity and balance of payments risks in the case of adverse shocks.

However Moody’s said TT had “significant exposure” in its hydrocarbon sector with spillovers into the non-energy sector.

Yet the report said the exposure was balanced by low domestic and geopolitical risks.

The report also said foreign exchange shortages could harm the import capacity of small and medium sized business in the non-energy sector.

It explained its downgrade to Ba2, saying the pandemic had worsened TT’s debt-to-GDP ratio from 62 per cent two years ago to 85 per cent at the end of fiscal 2021.

“Moody’s projects the debt ratio will remain in the 85-90 per cent range over the next three years.”

Moody’s predicted the fiscal deficit would improve to 5.8 per cent next year, and narrow further thereafter.

However, Moody’s warned that such an improvement would depend on the authorities increasing non-energy revenue and cutting spending.

“On the revenue side, the Government has introduced a bill to implement gaming taxes starting fiscal 2022, in addition to legislation for the establishment of the TT Revenue Authority (TTRA) that will be operational starting in fiscal 2022, as well as property tax reforms.”

Moody’s expected spending curbs by streamlining transfers and subsidies which now make up 18 per cent of GDP.

The report said the US$5.6 billion Heritage and Stabilisation Fund supported TT’s fiscal strength, despite withdrawals of US$1 billion in 2020 and US$982 million in 2021.

The second reason for a downgrade to Ba2 was a lack of economic diversification plus TT’s exposure to carbon transition in its oil and natural gas.

“Moody’s projects an economic expansion of 5.9 per cent in 2022 driven by increased oil and gas production to be followed by annual GDP growth of about two per cent (each year) in 2023-24 against the government’s projections of growth above 3.5 per cent in 2023 and 2024.

“Still, Trinidad and Tobago is a mature oil and gas producer where the hydrocarbon sector accounts for about 25 per cent of GDP and close to 80 per cent of exports.”

The report noted the government’s diversification efforts by policies to support agriculture and expand manufacturing.

Moody’s said the government remained focused on developing natural gas reserves as a cleaner fuel option, while heeding an energy transition imperative over the next decade.

This risk was already seen in an erosion of income levels from US$29,053 in 2015 to US$23,359 this year, as measured by real GDP per capita in purchasing power parity terms.

The report explained its stable outlook for TT, hailing the government’s efforts to boost non-hydrocarbon revenues and curb spending. With ten months of import cover now, TT was expected to increase its foreign exchange reserves by more revenue from the energy sector.

However it also said TT has a “highly negative” score on its exposure to environmental, social and governance (ESG) risks, seemingly mainly due to an environmental risk to oil/gas production. Social risks were moderately negative and hardly affected TT’s credit profile, although social demands for housing, education and health services could strain government finances.

Moody’s said although the population was markedly divided by ethnic lines, any potential tensions were channelled institutionally, with political parties prizing social stability.

However it added, “The issuer’s (TT’s) fiscal or financial strength, including its debt profile, has materially decreased.”