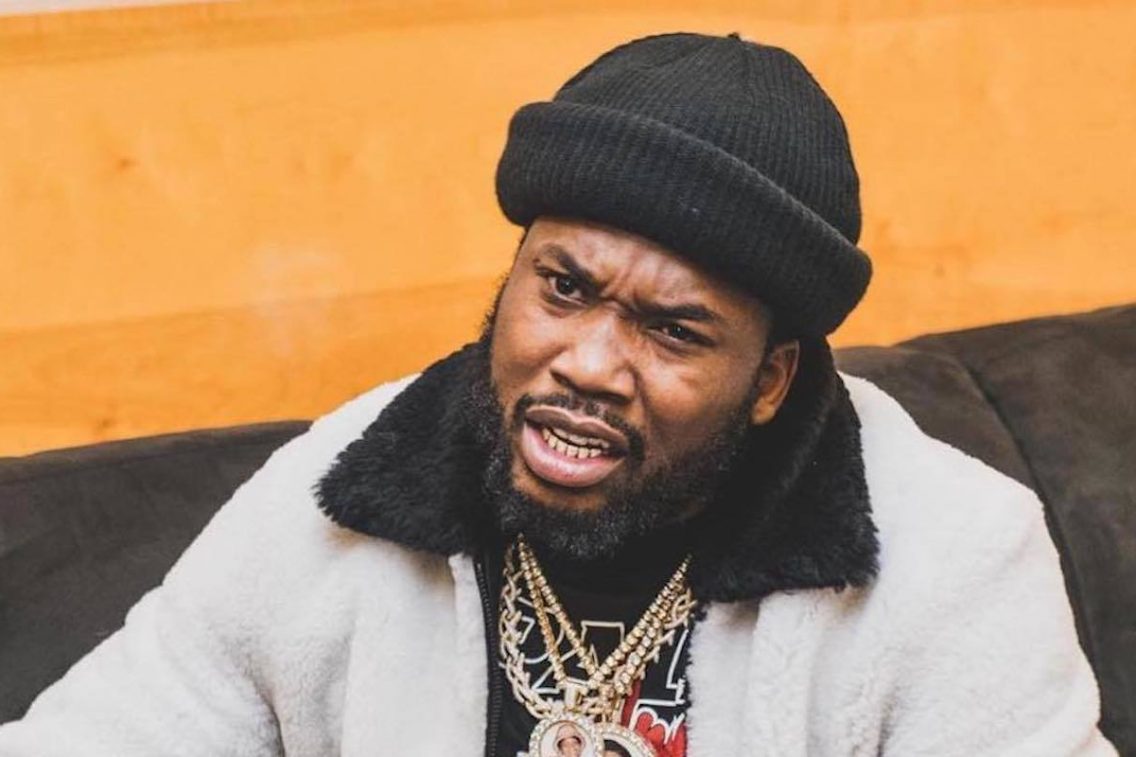 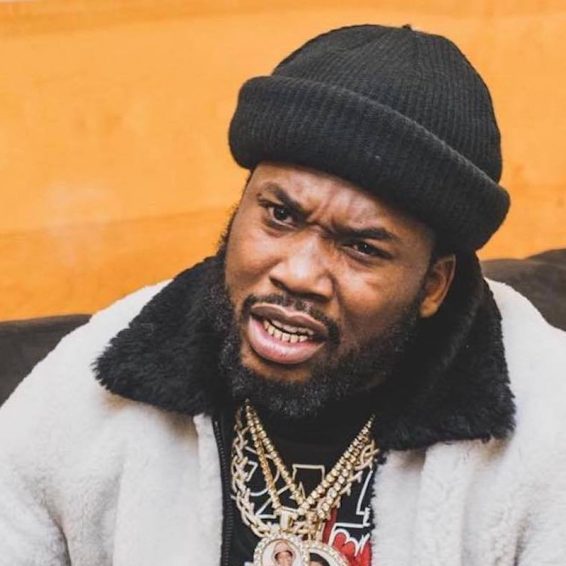 Meek Mill wants his next label advance in Bitcoin after Money Man started the trend.

Although digital currency still seems futuristic to most of us, it looks like crypto is here to stay. While it first seemed like a currency used only by investors and tech gurus, it is now becoming mainstream, making its way into major business dealings and the music industry.

Bitcoin is the clear leader in the cryptocurrency market, establishing enough credibility to substitute as cash in a million dollar deal between EMPIRE music and rapper Money Man. The landmark deal marks the first time a record label has issued an advance in Bitcoin, but it will not be the last.

EMPIRE’s founder, Ghazi, posted a video of his million dollar Bitcoin transfer to Money Man on Instagram, surprising the industry and inspiring other artists to consider cryptocurrency in their future business dealings. Most notably, Meek Mill has spoken out on his dissatisfaction with his contract in some recent tweets, adding that he might consider Bitcoin as payment going forward.

“I haven’t get paid from my music and I don’t know how much money labels make off me!!!!!” he tweeted in October. “I need lawyers asap!!!”

He went on to threaten to release his record deal to the public to expose the unfair financial situation he has allegedly found himself in.

Responding to the announcement of Money Man’s Bitcoin deal, Meek posted a picture of Money Man’s balance on his Instagram story, adding the caption, “Ima get my next record deal paid in bit coin behind @moneyman”.

EMPIRE seems to be paving the way when it comes to this style of business dealings, announcing on Tuesday, November 9th, that they will be extending an offer of Bitcoin as an option for every artist they sign to the label from now on. As with so many other cultural trends, Bitcoin is likely to take off even more now that it has received the seal of approval from the hip hop world.