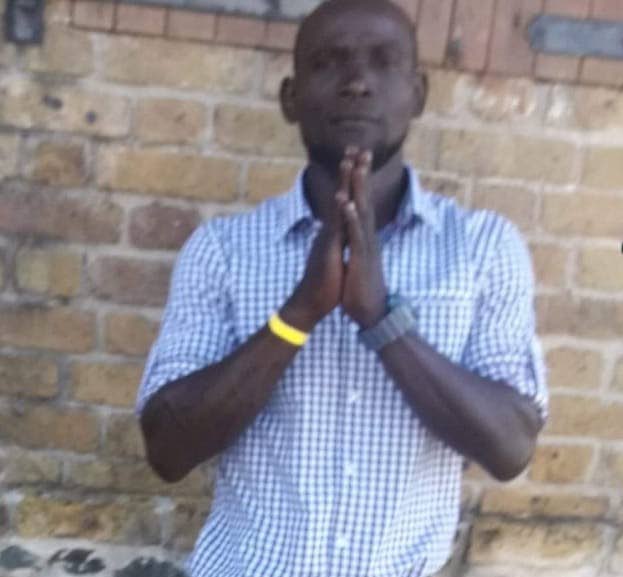 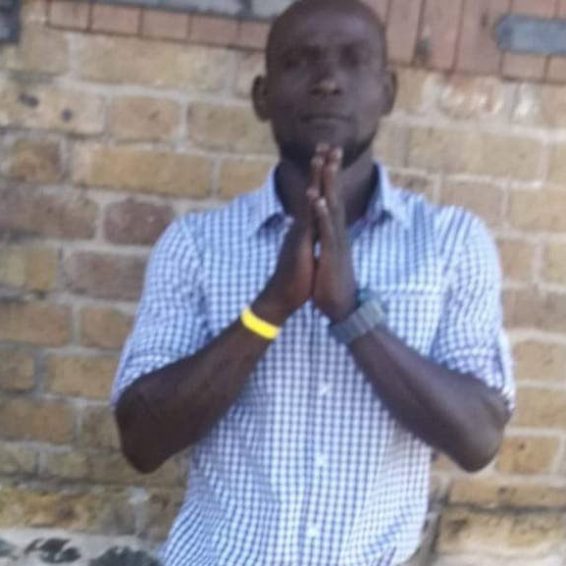 Erica Williams, mother of missing Tobago fisherman Atiba Williams, has hope her son is still alive, two weeks after he went missing during a fishing expedition.

Williams was last seen leaving his Goodwood home to go fishing in his pirogue in Scarborough, with fisherman George Alexander, whom he had asked to teach him all the tricks of fishing on October 13.

The vessel, white and pink on the exterior, with an aqua-blue interior, has “Mak-Mak” written on the sides.

The pirogue was later found damaged on some rocks in Canoe Bay on Sunday – its Yamaha engine still intact. However, its owner was nowhere to be found.In an interview with Newsday days later, Alexander said his colleague’s disappearance had him uneasy and he hadn’t been able to sleep properly.

Since his disappearance, his colleagues at WASA’s operations department held several virtual prayers for his safe return.

The pirogue which Atiba Williams went fishing in was later found damaged on some rocks in Canoe Bay.

His mother said, “The information remains the same, nothing has changed…” in a phone interview on Friday.

In tears, she said, “I just want back my boy, because it’s hurting me every day. My heart hurting and I need him back. I’m breaking down, but I try. I crumble sometimes, but I depend on God for strength. I will be strong because Atiba is always a strong boy…and I must remain strong for him.”

“We are not doing well. The whole entire family not doing well. It’s 16 days since my boy went missing and nobody doesn’t know where he’s gone, and it’s very sad and hurting. We can’t eat, we can’t sleep. We just want back our boy.”She called on the Coast Guard for an update on the search for her son.

“I’m yet to know if they doing their search or if they have called it off, because I was trying to find out this week.“It’s not a right feeling I’m getting now, and to tell the truth, I don’t want this feeling for no mother. I don’t want it for anyone. I wish it never happens again to any family. It’s not a nice feeling.

“Sometimes when you miss your loved one and you try to grieve you cry out, but no tears. That’s to tell you the hurt I feel now.“I will say this, apart from how we feel – and I’m narrowing it down to my feeling, I am still his mommy and will always be his mommy and I believe Atiba is still alive.

She said the family had no enemies.

“We don’t live bad with anyone, we are a people that help others and I know the whole world will help us with his return by the goodness of God. I’m still holding on believing he is alive and that is what keeps me.”

She sent this message to her son: “As your mommy, Atiba Williams, I love you. Your family is waiting patiently for you to come back home. We love you, we miss you.”She also had a message for anyone involved in her son’s disappearance.

“Whoever has my son out there please have a compassionate heart and bring back my son, because he’s not involved in any (illicit) activity. His focus is to work hard, do his fishing and become successful at it and give back to the community to those in need.”

She is calling on anyone with information to come forward.

The Tobago Coast Guard told Newsday it was not involved in the search for the missing man.

A Coast Guard vessel from Trinidad made two searches during the first week after he disappeared.

Asked if the search for Williams has been called off, Coast Guard PRO Keron Valere, in a WhatsApp response on Friday, said, “The TTCG continues to conduct search and rescue operations in accordance with our operational taskings.”

President of the All Tobago Fisherfolk Association Curtis Douglas told Newsday, “Our fishermen are looking as far as Toco, where the current runs, but nothing. We too still have hope.”