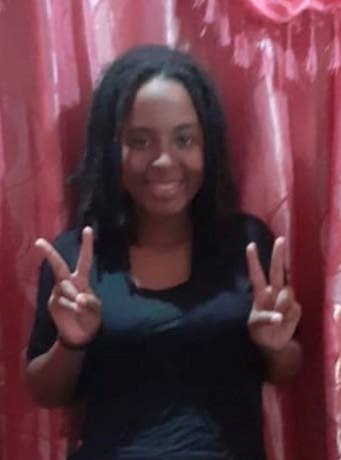 Hours after they were reported missing from their Las Lomas home, five children were found at a “place of worship” on Thursday night.

A police media release on Friday reported that Joan Edwards, 16, Tafari George, 14, Shawn Phillips, 11, Stephen Edwards, nine, and Giovanni Smith, six, were found with a relative at around 8.05 pm and were in good health.

The police thanked the public for their assistance.

Photos of the missing children were shared over 3,000 times by social-media users from the official police Facebook account, with many offering prayers and hopes that they would be found.