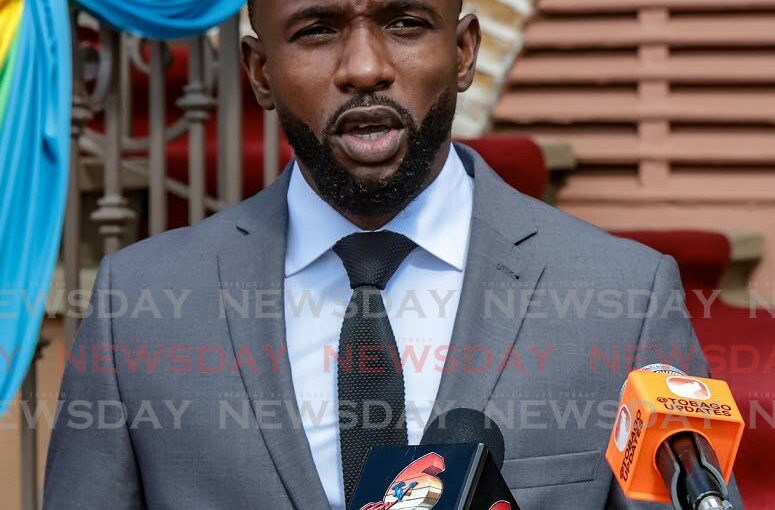 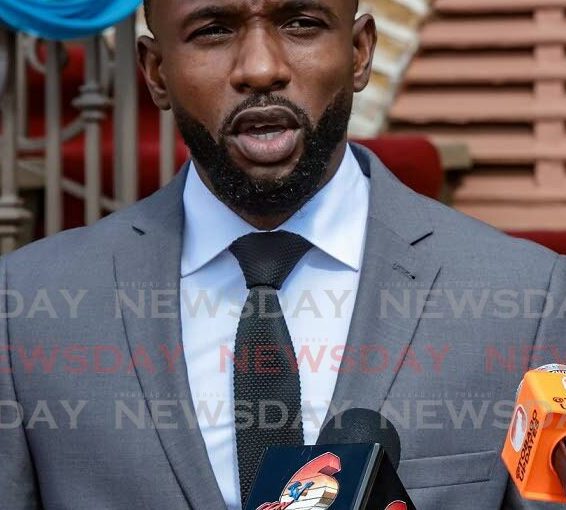 He described Augustine’s move as a “ploy to deflect his supporters from his election promises.”

On Wednesday, during a post-Executive Council media briefing, Augustine accused the PNM administration of leaving Tobago and the assembly’s finances in shambles.

In a written response to statements made by Augustine, Morris advised the PDP deputy leader to “stop misleading the people of Tobago into believing that the assembly has no funding.”

He said monies were spent to ensure the island’s affairs were handled and its economy remained afloat.

He said Augustine “should familiarise himself with the budgeting procedures of the THA and central government.

“The THA was allocated $2.2 billion for fiscal year 2021-2022. Therefore, if $600 million was spent in the first quarter of the financial year, as projected by him, then there is still $1.6 billion to come from the allocation.

“Monies are apportioned to carry out the functions of the THA and therefore cannot sit there idle, even in an election year.

“THA employees must be paid, goods and services must be procured so that the assembly continues to function, and the projects for which funds have been allocated must be executed.”

Morris further advised Augustine to follow the established financial processes and request the remainder of the allocation for the next quarters.

Contacted for comment, former secretary of finance and the economy Joel Jack said, “I am currently reviewing the spurious claims by the chief secretary and I will be issuing a statement.”

After an assessment of the assembly’s finances, Augustine, who is also the current Secretary for Finance,

Trade and the Economy, complained the THA has limited funds left to cover its expenses until the end of the financial quarter.

He said the assembly received its disbursement from the Central Government for the first quarter of fiscal 2022 (October-December) of $558,750,000, but received the last subvention only a few days ago.

He also said the $163 million of $300 million in bond financing received from the Ministry of Finance in May had been used up.

Augustine told the media he has since requested a list of all the projects that this money was spent on and all the people who benefitted from this $163 million.