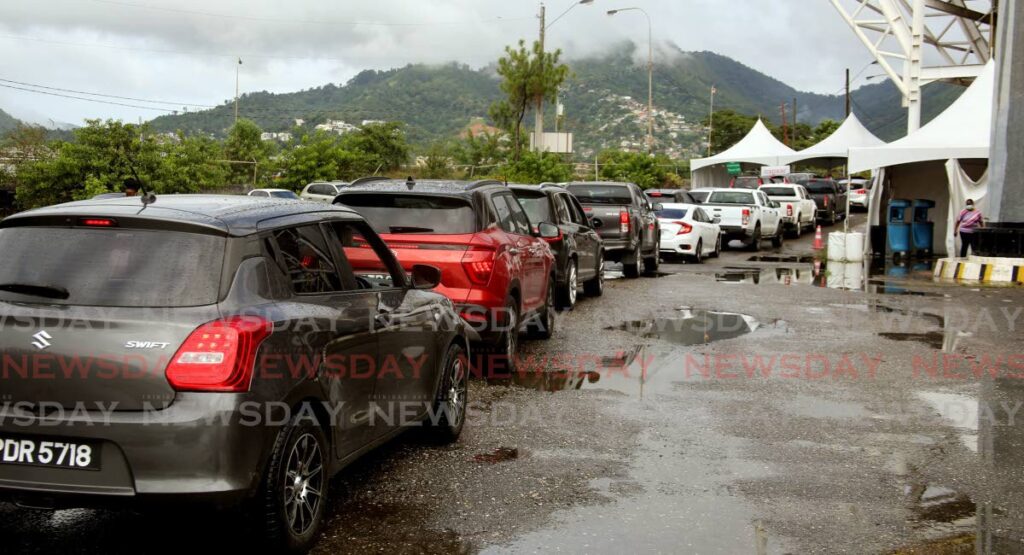 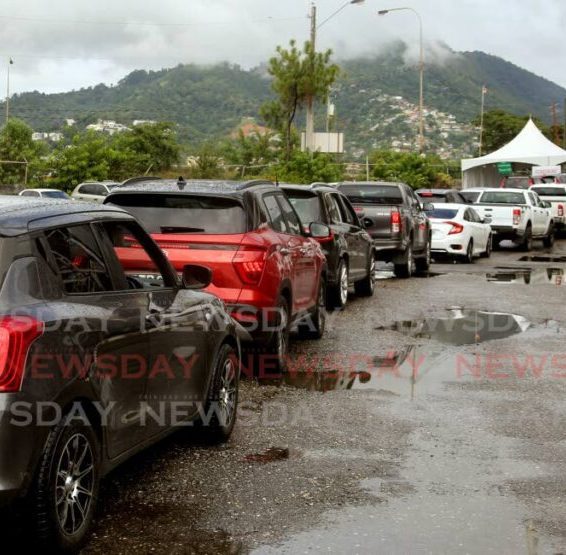 News
SHOT IN THE ARM: Premnath Ramkissoon receives his booster shot on Tuesday at the Hasely Crawford Stadium in Mucurapo on Tuesday. Photo by Sureash Cholai-

THE visible increase in activity at vaccination sites around the country this week – in the wake of the Prime Minister’s announcement last Saturday that public servants not vaxxed by mid-January face being sent home without pay – isn’t necessarily citizens including public servants seeking the jab for the first time or for the second dose.

The Health Ministry’s covid19 update on Tuesday showed that 4,379 people turned out for the additional primary (2nd dose) and booster (3rd dose) shots between Monday and Tuesday, compared to 580 between Sunday and Monday.

The ministry’s Tuesday update said the number of active cases is now 15,778.

Since March 2020, there have been 86,596 cases of covid19, of which 68,179 have recovered. It said the people who died on Tuesday were 17 elderly men, four elderly women, four middle-aged men, one young adult man and one young adult woman.

THIRD TIMERS: Maria Mohammed, left, and Sherida Mohammed after they got their third covid19 vaccine (booster) dose on Tuesday at the Paddock, Queen’s Park Savannah in Port of Spain. Photo by Sureash Cholai –

Ten people each had only either one of the mentioned comorbidities or Parkinsons Disease, while two people had no known comorbidities.

There are 523 patients in hospital. Of these, there are 103 people at the Couva Hospital and Multi-Training Facility, with 21 in the intensive care unit and 28 in the high dependency unit.

There are 34 people in state quarantine facilities, and 14,338 people in home self-isolation. There are 445 recovered community cases and 83 people have been discharged from public health facilities.

Hinds: No omicron community spread in Trinidad and Tobago

The ministry said that 88.1 per cent or 7,540 of 8,555 patients in the parallel healthcare system were unvaccinated, based on data from July 22 to December 1.

OFF FOR THIRD SHOT: A long line of cars outside the booster shot (third vaccine dose) tent at the drive through mass vaccination site, Hasely Crawford Stadium, Mucurapo on Tuesday. Photo by Sureash Cholai –

There are 661,476 people who have been fully vaccinated out of an eligible 1.1 million people. A total of 60,208 people have received an additional primary dose or a booster dose.